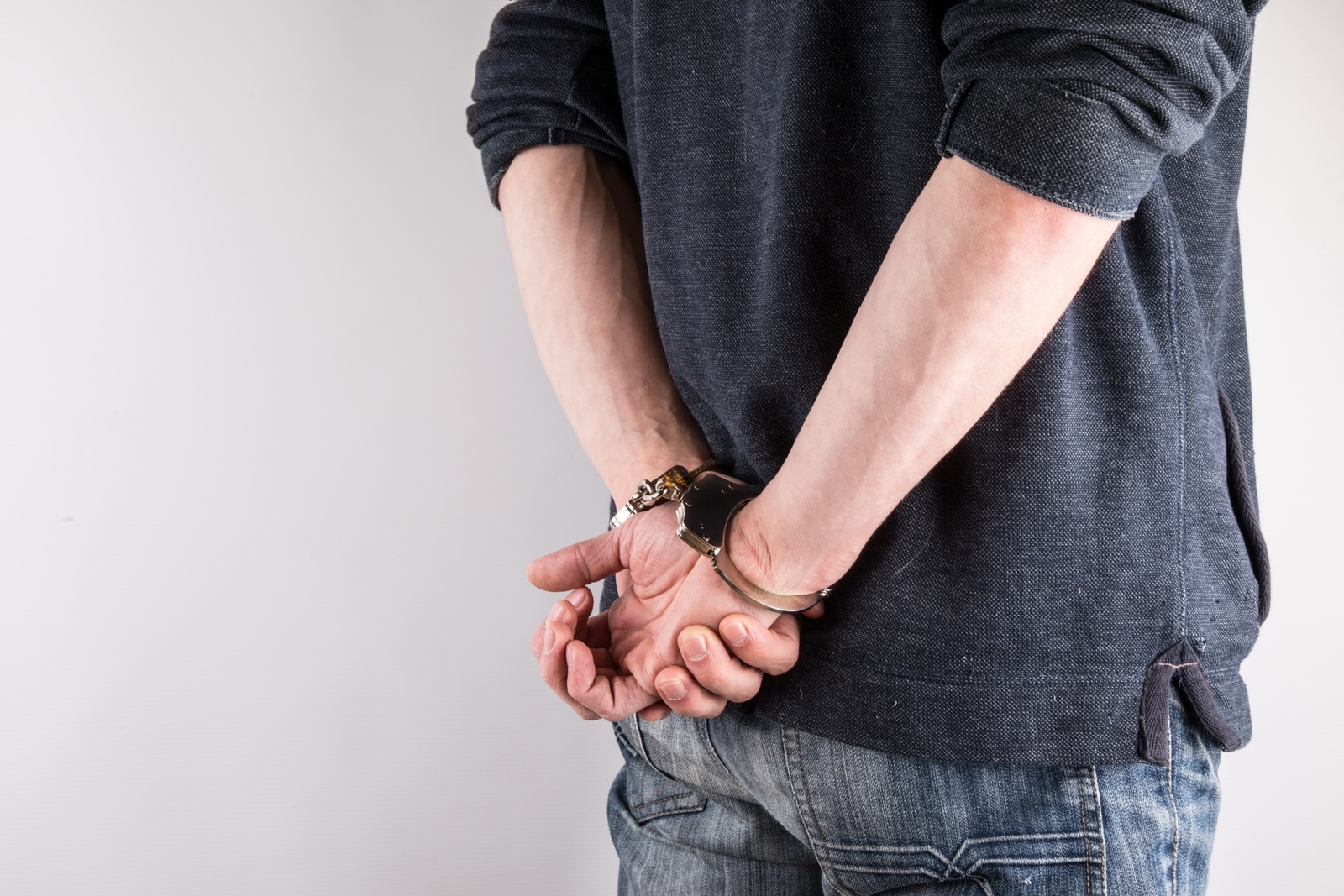 Will Getting Arrested Make Me Lose My Job?

Attorney John Helms, a Texas criminal defense lawyer and former federal prosecutor, explains how being arrested may affect your future and impact your professional life

Dallas, TX / July 22, 2019 / -- Understandably, most people are fearful and nervous when they are arrested by the police. If you have been arrested, you might be wondering how having an arrest on your record will affect your job. Can your employer fire you? What if you’re later proven innocent?

If you have been arrested, it’s important to discuss your case with an experienced Texas criminal defense lawyer. While the American criminal justice system is based on the principle that everyone is innocent until proven guilty, the unfortunate reality is that public opinion often tries and convicts someone accused of a crime before the person has had their day in court.

Federal law offers certain protections regarding what potential employers can do when it comes to declining to hire someone based on an arrest or criminal record. Likewise, Texas state law places some limits on the nature of employer background checks for people with a criminal record.

Federal Laws That Address Job Applicants with a Criminal Record

If you’re a first time offender, there are two federal statutes that address what potential employers are permitted to do when they consider a job applicant who has a criminal record.

First, the Civil Rights Act of 1964, through Title VII, bans employers from discriminating against potential employees based on several factors, including race, ethnicity, religion, gender, and national origin. While it’s not illegal for an employer to screen potential workers for a criminal background or prior arrest, it’s important for employers to use caution. The Equal Employment Opportunity Commission (EEOC), states that so-called “blanket bans” on any applicant with an arrest record or past conviction may be discriminatory.

Instead of refusing to consider an applicant who has a criminal record or past arrest, the EEOC recommends that employers look at the type of offense, the passage of time between the commission of the offense and the job application, and the job requirements.

For example, if a job applicant was convicted of a white-collar crime two years ago, an employer is probably justified in turning that person away if the job requires the worker to handle the company’s finances. Likewise, someone who was convicted of drunk driving might have a difficult time getting a job that requires them to drive a company car.

Regardless of the nature of the crime or how much time has passed, EEOC guidance states that employers should give job applicants an opportunity to offer an explanation rather than just banning these applicants outright.

The Fair Credit Reporting Act (FCRA) is another federal law that offers job applicants some protection in terms of pursuing a new job. Specifically, the FCRA contains provisions about what types of records can be included in a background check, as well as penalties for companies that include inaccurate information in a background check report.

People are often surprised to learn that background checks can contain errors. For example, an expunged conviction may still show up, which can hurt a person’s chances of being hired. In other cases, the background check report might list an offense more than once, making it appear as though the person has multiple convictions. Background check errors can also include charges that were later dismissed or dropped, or show a criminal record for someone with a similar name.

Background check errors can happen, which is why it’s a good idea to obtain your own background check report if you’re actively looking for a job. If you find an error or inaccuracy, the FCRA requires the background check company to investigate and correct the information. Additionally, the company must also notify any company that received an inaccurate report.

It’s also worth noting that the FCRA requires a potential employer to obtain your consent before it runs any background checks on you. Of course, you could end up missing out on the job opportunity if you decline, but you still have the right to say no to a background check.

Under Texas law, background check reports cannot contain information about convictions or arrests that are more than seven years old for jobs that pay $75,000 or less annually. However, this seven-year restriction isn’t applicable for jobs that have an annual pay over $75,000. Additionally, some types of jobs in the safety industry are excluded from the seven-year restriction.

Additionally, if you had an arrest record expunged, Texas law allows you to state to potential employers that you have no criminal arrests on your record.