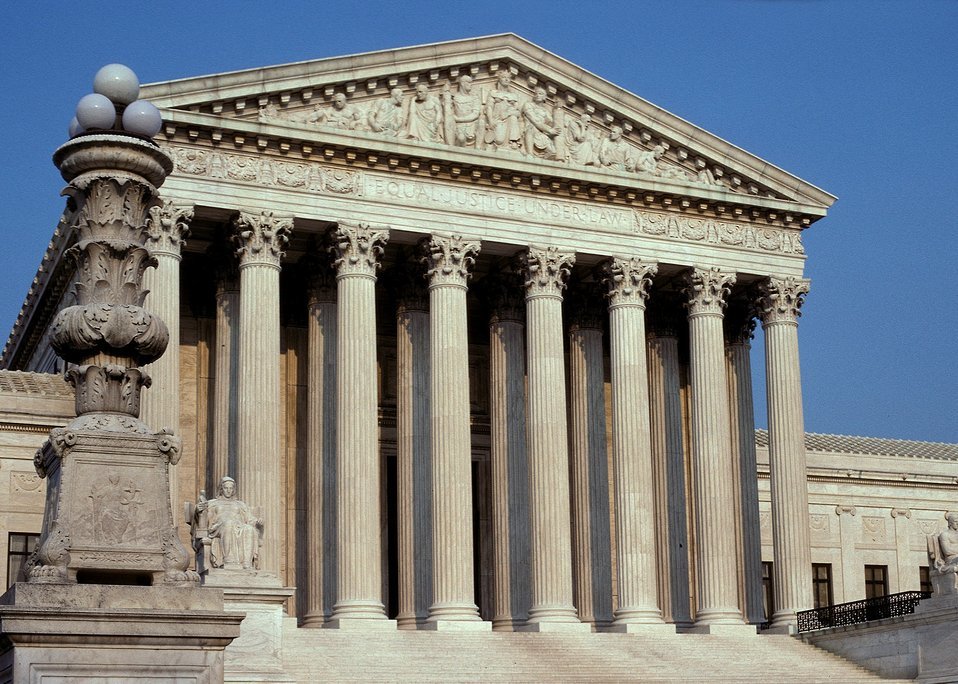 What the SCOTUS Separate Sovereigns Decision in Gamble Means

Texas criminal defense attorney John Helms explains the recent Supreme Court separate sovereigns decision and how it empowers states to make and enforce their own laws.

Dallas, TX / August 27, 2019 / -- In June 2019, the U.S. Supreme Court handed down its decision in Gamble vs. United States — a case that could have far-reaching consequences for individuals facing criminal prosecution in both federal and state court.

However, the Court’s decision in Gamble upheld something known as the “separate sovereigns” doctrine. In short, the doctrine holds that the federal government and the various governments of the states are independent, separate sovereigns with the power to make and enforce their own laws.

In a 7-2 decision, the Court affirmed that the federal government and the governments of the states are separate and independent. This means that someone can be prosecuted for a federal crime and then prosecuted under state law even if the two prosecutions arise from the same crime.

This could have important implications for individuals who have received pardons for federal crimes. Because an executive pardon for a federal offense is only applicable to federal law an individual charged in state court for the same incident could still face prosecution under state law.

The Arrest and Lower Court Prosecution in Gamble

The Gamble case arose from a traffic stop that took place in Alabama in 2015. During the stop, the police pulled over Terance Gamble. According to the police report, the officer made the stop due to one of Gamble’s headlights being out.

Through the course of the stop, the officer said he smelled marijuana. As a result, he searched Gamble’s car. The search turned up marijuana, a gun, and a digital scale.

The officer arrested Gamble, who was charged with drug violations under Alabama law, as well as state and federal firearms charges. Because Gamble had a prior felony he wasn’t supposed to have a weapon. He was convicted in state court and sentenced to a year in prison.

From there Gamble faced a trial in federal court. During his federal trial, Gamble argued that it was unconstitutional for him to stand trial for federal charges. According to his argument, the double jeopardy clause prevented him from facing prosecution for the same incident in both state and federal courts.

However, the federal trial court disagreed stating that longstanding law considers the federal government and state governments “separate sovereigns.” The federal court sentenced Gamble to almost four years in prison as well as one year of supervised released.

On appeal, the appellate court affirmed the federal trial court’s decision. Gamble then appealed to the Supreme Court, which agreed to hear the case.

The Court’s Decision in Gamble

Justice Alito authored the Court’s majority opinion. In his opinion, Justice Alito stated that the separate sovereigns doctrine is actually part of the double jeopardy clause rather than an exception.

This meant that Gamble didn’t face prosecution for violating the same law. Rather, he was prosecuted under two different sets of laws.

The Court’s decision went on to state that the separate sovereigns doctrine has been part of the Court’s precedent for more than 170 years. In oral argument other justices noted that the Court has upheld the doctrine in other cases and that prosecutors have relied on it to obtain convictions in high profile cases in the past.

For example, federal prosecutors used the separate sovereigns doctrine to prosecute police officers charged with excessive force in the Rodney King case after a state court in California acquitted the officers of the charges under state law.

What the Gamble Decision Means for Federal Pardons

If you have been charged with a crime in both state and federal court, it’s important to work with a Texas criminal defense lawyer who regularly handles federal cases.

Federal prosecutions are complex, and the penalties for federal offenses are typically more serious than those under state law. Your future depends on bringing the most effective defense possible. An experienced federal criminal defense attorney, like Attorney John Helms in Dallas, can help you understand your options and make informed decisions in your case.