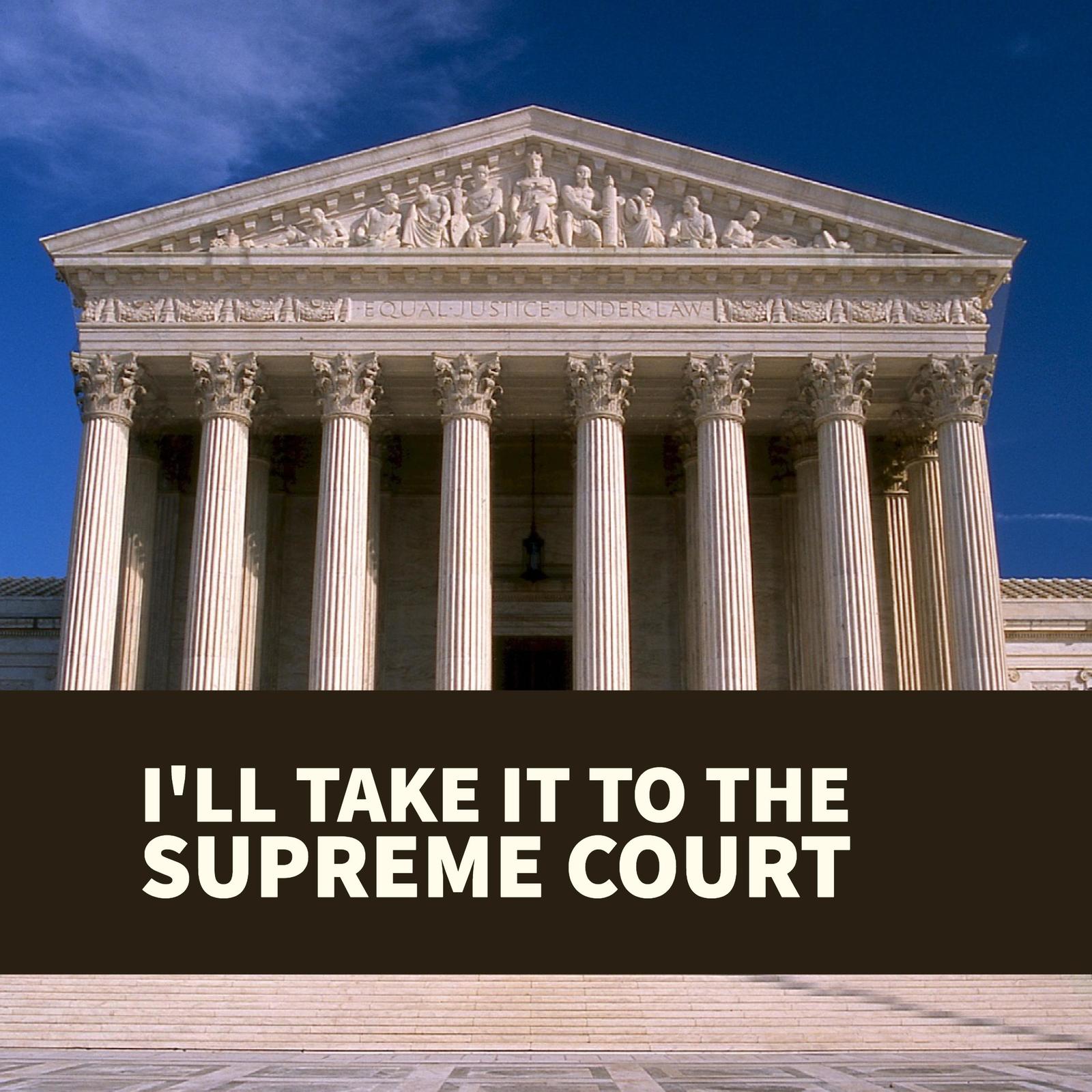 I will take it all the way to the Supreme Court: misconceptions about appeals to Texas' highest criminal court debunked by a Dallas criminal appeals attorney

You have probably heard someone on television say that they plan to take their case "all the way to the Supreme Court." This has become a cliché that means that the person is determined, rather than a true indication of a legal strategy, says John Helms, top Dallas criminal appeals attorney. Most people who say it probably have very little idea what is involved in "taking" their case to the Supreme Court. This article will provide a general overview about appeals in criminal cases in state courts in Texas and how appeals can get to the state's highest criminal court.

After a state criminal case in Texas is over, it can be appealed directly to a court of appeals. There are strict time limits on filing appeals, though. You cannot, for example, decide a year later that you want to appeal. By then, it will be too late for a direct appeal.

Above the intermediate appeals courts are the two highest courts in Texas. They are both in Austin. The highest court for criminal appeals is called the Court of Criminal Appeals. It handles only criminal cases. Texas also has the Texas Supreme Court, but it handles civil appeals and certain other matters. Even though it is called "Supreme," it is not at a higher level than the Court of Criminal Appeals. The two courts just handle different types of cases.

You ask the Court of Criminal Appeals to hear your appeal by filing a Petition for Discretionary Review ("PDR"). The PDR tries to persuade the court that the particular case is worthy of the court's consideration. If the court grants the PDR, then the appeal can begin. If it denies the PDR, the case is most likely over as a practical matter.

So how does the Court of Criminal Appeals decide which cases to hear? This is a difficult issue for many people to understand.

First, let's start with some numbers. According to the State of Texas Annual Report for the Texas Judiciary, in the last ten years, the number of PDRs each year has been between about 1,400 and 1,900. In that time period, the average percentage of PDRs that are granted is between about 6 and 7 percent. So, the Court of Criminal Appeals accepts VERY few requests to hear an appeal. Why is this?

It is important to understand that the Court of Criminal Appeals is not meant to be like a second opinion. They are not there just to give someone another chance if they are not happy with a ruling of an intermediate court of appeals. The assumption is that most appeals can and should be decided by the intermediate appeals court. The Court of Criminal Appeals is there for unique cases.

Some examples of the kinds of direct appeals the Court of Criminal Appeals is more likely to agree to hear:

-Cases in which the intermediate court of appeals was not unanimous. Intermediate appeals are decided by three justices, except in rare cases when all of the justices of the court may decide to hear it. If one of the justices disagrees with the other two, the Court of Criminal Appeals is more likely to accept it.

-Appeals in which the intermediate appeals court made a clear error of law or clearly failed to apply the law correctly, in a way that clearly affected the outcome of the appeal.

Sometimes, clients hire me to do an initial evaluation of the chance of an appeal to the Court of Criminal Appeals. I can charge them less to do this than I would to prepare the PDR.  After I give them my evaluation, if they want to hire me to prepare the PDR, I can apply what they have paid so far to the fee for the PDR. If they do not want to pursue a PDR, they will have saved money.

As with any appeal, there are deadlines for when a PDR must be presented. If you or a loved one has lost an appeal to an intermediate appeals court, you should act quickly to determine your next step.

If you, a family member or someone you know has been convicted of a crime and need help with an appeal in the Dallas area, contact criminal appeals attorney John Helms at (214) 666-8010 or fill out the online contact form. You can discuss your case, how the law may apply and your best legal options to protect your rights and freedom.