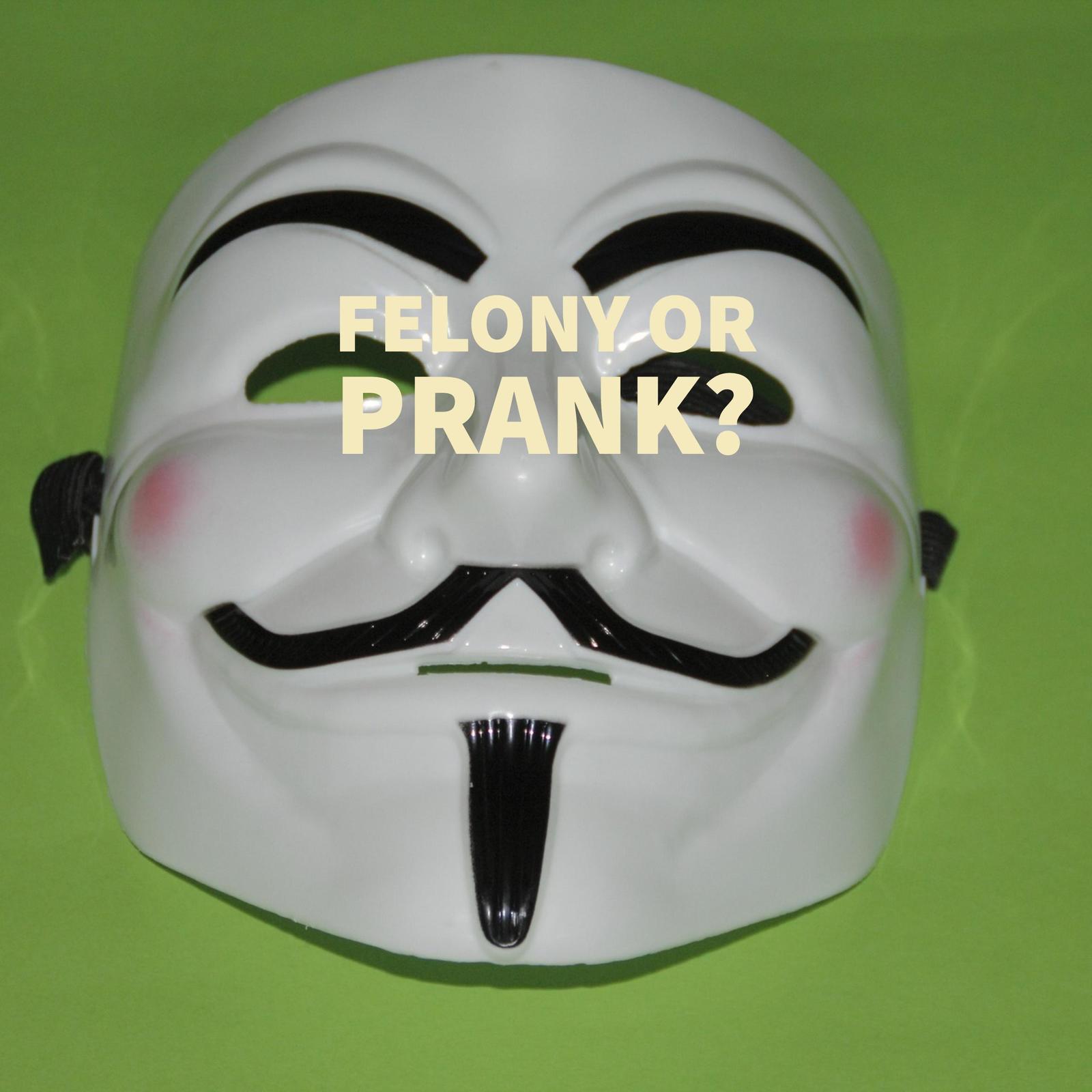 Is the crime of online impersonation in Texas really as broad as it seems asks John Helms, Dallas criminal defense attorney?

Could you be convicted of a felony in Texas if you create a website called “DumpDonaldTrump.com,” use an unflattering photo of President Trump, and post unfavorable, but true, articles about President Trump, asks John Helms, Dallas criminal defense attorney? What if, as a prank, you create a Facebook page about someone named Bob Smith, called “Bob Smith Is An [email protected]#hole,” you include a photo of Bob Smith, and you make off-color jokes about him? There is a Texas felony that literally covers these situations. Unless prosecutors use common sense and good judgment, that law could be abused and applied to situations it was clearly not meant to cover.

Back in 2011, the Texas Legislature passed a law in response to a growing number of incidents in which people used social media to pretend to be someone else in order to harass, stalk, or defraud other people. For example, a man might create a fake social media site in his ex-wife’s name in order to make it appear that she is a prostitute and is seeking business.

That law is section 33.07 of the Texas Penal Code. Its title is “Online Impersonation.” It says “a person commits an offense if the person, without obtaining the other person's consent and with the intent to harm, defraud, intimidate, or threaten any person, uses the name or persona of another person to:

(1) create a web page on a commercial social networking site or other Internet website; or

(2) post or send one or more messages on or through a commercial social networking site or other Internet website, other than on or through an electronic mail program or message board program.

The Texas Online Impersonation statute makes the crime a third-degree felony. That is the same degree as a third DWI or theft of over $30,000. So, it is very serious.

At the time this law was passed, Texas already had a law against online harassment, which was a much less serious Class B misdemeanor. That law is still on the books. Presumably, therefore, the Texas Legislature had something in mind other than just harassing someone.

To see how this law can be abused, let’s go back to our examples.  The “Dump Donald Trump” website literally uses President Trump’s name and a photo of him without his consent. Since it collects and publishes unfavorable articles about President Trump, its intent is arguably to “harm” him, such as by reducing his re-election chances or reducing his ability to raise campaign funds.

What about the prank? It also uses Bob Smith’s name, has a photo of him, and has off-color jokes that he might consider offensive or harassing, thus constituting intended “harm.”

The Trump website is core protected speech under the First Amendment. Presumably, a judge would hold that trying to criminalize it violates the First Amendment. But to get that point, an accused person may have to spend a lot of money on lawyers, would be subject to the stigma of being accused of a crime, would probably get a lot of hate mail, and might be pressured to take a plea deal for a lower charge.

The prank is less clearly protected by the First Amendment. But should a prosecutor be able to charge that this prank is a felony? A Class B misdemeanor for online harassment would be more appropriate than a felony charge, but even that seems pretty harsh.

In both of these examples, though, the accused did not try to trick viewers of the website or Facebook page into believing that he or she was really Donald Trump or Bob Smith. In other words, the accused did not “impersonate” them. The content of the pages would make that very obvious. Donald Trump would not create a website that advocates dumping him, and Bob Smith presumably would not create a Facebook page saying that he is an a#@hole. Since the law is called “Online Impersonation,” doesn’t that mean that you do not violate the law unless you actually try to impersonate someone?

I have had a prosecutor look me in the face and tell me that the title of the law does not limit how it applies. And in general, it is legally correct to say that the title of a law does not limit the law. Instead, most of the time, the law itself defines what the title means. According to this law, for example, “online impersonation” occurs if a person “uses the name or persona of another person,” whether they are impersonating the other person or not. So, was that prosecutor right?

Not according to the Dallas Court of Appeals and the legislative history of the online impersonation law. In a recent case called Ex Parte Michael Dwain Bradshaw, the Dallas Court of Appeals limited the online impersonation law to situations involving “taking” or “assuming” another’s “identity.” The court did so in order to avoid making the crime so broad that it covers activities protected by the First Amendment. The court relied on the legislative history of the law to conclude that this is what the Texas Legislature meant by the phrase “uses the name or persona of another person.”

Notably, the legislative history of the law recognizes the argument that it could, literally, apply to a “juvenile prank,” but says that prosecutors should use common sense and discretion to apply it only to situations that go beyond causing annoyance.

The Dallas Court of Appeals’ decision is only binding on the counties around Dallas that the court serves. For other parts of Texas, it has persuasive value, but it is not legally binding.

Similarly, the call in the legislative history to use common sense and discretion is not something that can be used to prevent a stubborn prosecutor from defying common sense and charging the online impersonation crime when it is overkill.

Online impersonation is a serious crime in Texas. Some lawyers may list “online impersonation” on their website as a crime they handle, and they may even have a blurb about the crime that a legal marketing person could write. That does not mean they “specialize” in online impersonation cases or even that they know what they are doing. If you or a loved one have been charged with online impersonation or any other crime in the Dallas area, you should strongly consider hiring someone who really knows the ins and outs of the law. Contact Dallas criminal defense attorney John Helms at (214) 666-8010 or fill out the online contact form. You can discuss your case, how the law may apply and your best legal options to protect your rights and freedom.