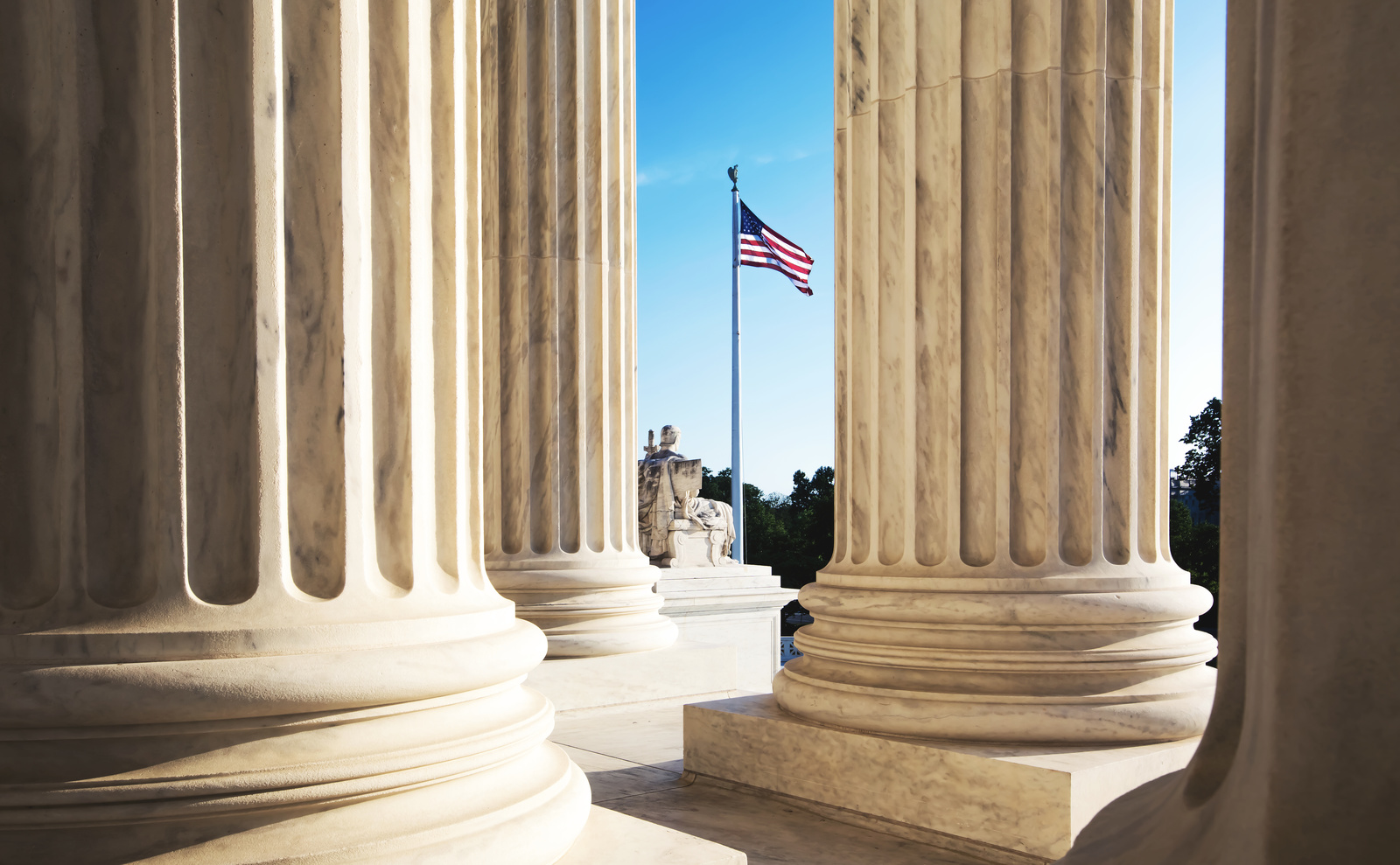 Attorney John Helms, a Texas federal criminal defense lawyer, uses his experience in federal court to break down the ways a federal prosecution is different from state prosecution.

Here are a few ways in which a federal prosecution is different from a state prosecution, and why you should work with a Dallas criminal defense lawyer who has experience handling federal criminal cases if you’ve been charged with an offense in federal court.

Differences in How Prosecutors Work

By the time prosecutors at the federal level choose to file charges against an individual, it’s likely the prosecutors have already been investigating the person for quite some time. This is because federal crimes are typically more complex than committing a state crime. For example, a federal crime might cross state lines or even involve a crime or criminal enterprise operating in more than one country.

Of course, this doesn’t mean that state criminal charges in Texas aren’t serious. Rather, it’s important for people who have been charged with a federal crime to understand the severity of what they’re facing.

For more than 20 years, Attorney John Helms has been providing valuable legal solutions when it matters most. Whether it was working in the US Court of Appeals, becoming a hard-hitting federal prosecutor, or successfully representing some of the largest corporations in the country, he has been the formidable legal counsel and litigator that gets the job done