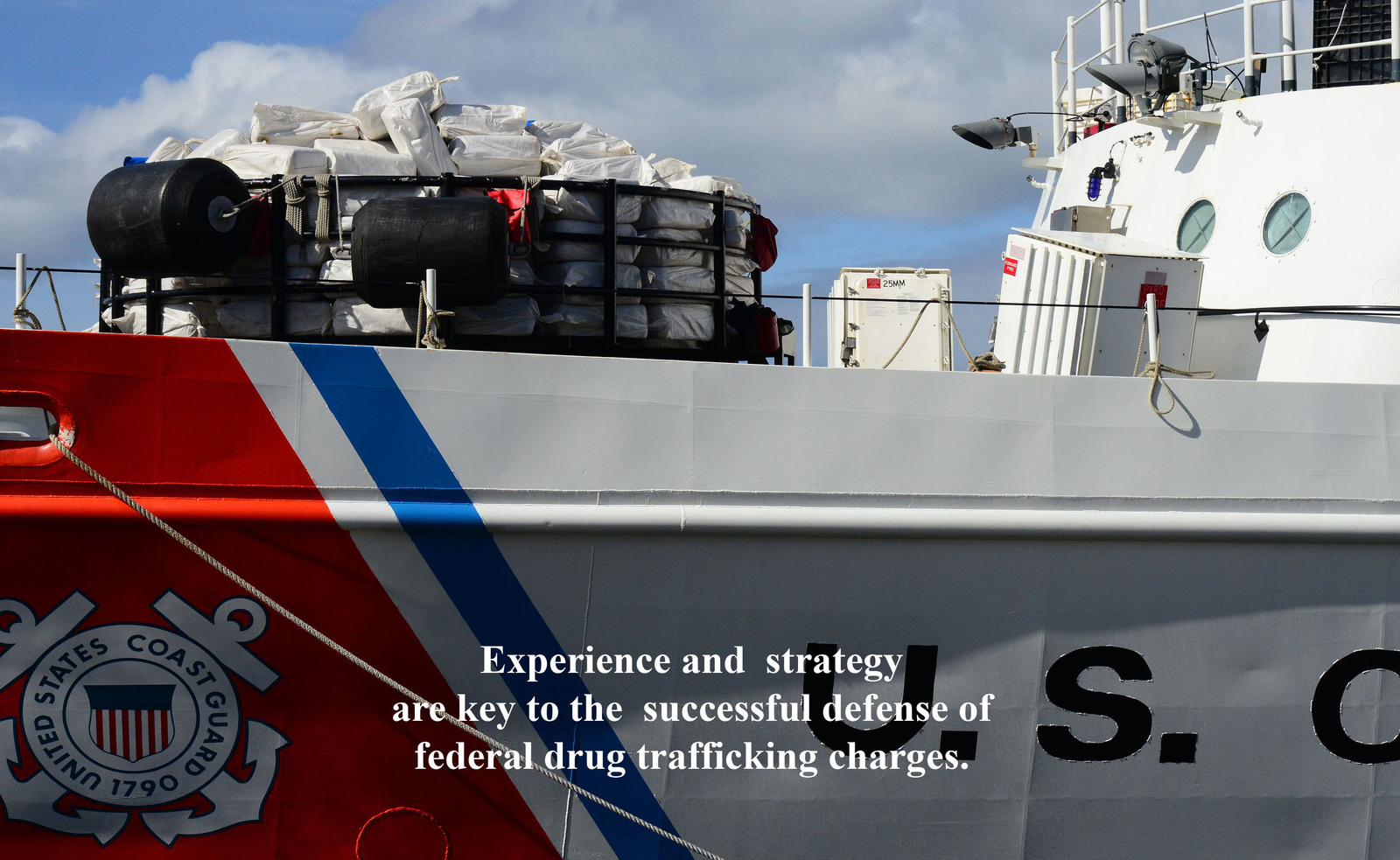 Drug trafficking trials in state and federal courts: All for one or every man for himself? Asks federal drug defense attorney John Helms

One of the biggest differences between drug trafficking trials in state and federal courts in Texas is that, in federal court, all defendants are usually tried together in one trial, whereas in state court, each defendant is usually tried separately. Why is this, and what does it mean for those charged with drug trafficking, asks federal drug defense attorney John Helms.

Federal law favors trying all defendants charged with being part of a common scheme or plan to distribute drugs to be tried together in one trial. The main reason for this is because it is more efficient and saves federal resources, explains drug trafficking lawyer Helms.

Consider a group of five people who work together to distribute drugs. Having five separate trials would mean having to pick five different juries, having to go through five sets of opening statements and closing arguments, and having, in all likelihood, most of the same witnesses testify five times about many of the exact same facts. Each of those trials takes up valuable space on a federal judge's crowded docket, and having five separate trials can force other cases on the docket to have to wait.

In state court in Texas, the practice is very different. Texas law allows the trial of multiple defendants in a single trial, but this is generally disfavored. Article 36.09 of the Texas Code of Criminal Procedure provides: " Two or more defendants who are jointly or separately indicted or complained against for the same offense or any offense growing out of the same transaction may be, in the discretion of the court, tried jointly or separately as to one or more defendants...and provided further, that in cases in which, upon timely motion to sever, and evidence introduced thereon, it is made known to the court that there is a previous admissible conviction against one defendant or that a joint trial would be prejudicial to any defendant, the court shall order a severance as to the defendant whose joint trial would prejudice the other defendant or defendants."

The Texas rule makes separate trials mandatory if any defendant has a prior conviction that could be used against that defendant if he or she testifies. This recognizes the unfairness to one defendant if the jury learns that another defendant is a convicted criminal and they are charged with acting together. There is no comparable rule in federal court, adds drug possession lawyer Helms.

Beyond that, the wording of the Texas rule suggests a presumption in favor of trying each defendant separately. The rule states that the trial judge "shall" sever the defendants if, by some evidence, it is "made known" to the judge that "a joint trial would be prejudicial to any defendant." This language does not require any particular level of proof of prejudice and tends to require judges to exercise caution before ordering a joint trial. Unlike the federal system, which emphasizes efficiency, the Texas state system emphasizes fairness to the defendants.

What does this mean to someone accused of participating in drug trafficking with other people? A single trial of all defendants has the danger of a "spillover effect." This means that the jury will hear a lot of evidence about a lot of people, all of whom are sitting at the same table together, and the jury may not be able or willing to separate the evidence against each individual. It may just sound to the jury like everyone is guilty. In other words, the evidence against each defendant "spills over" onto the others. Federal courts recognize this possibility, but federal law generally deems that the importance of efficiency outweighs the possibility of a spillover effect.

In Texas state court, separate trials eliminate the spillover effect. In addition, the drug defense lawyer for a defendant whose case is not tried first can learn the prosecution's strategy and the testimony of the key witnesses by studying the transcript of the first trial. This is a tremendous trial preparation asset.

A federal court trial of multiple defendants therefore poses a unique challenge for a defense lawyer. Sometimes, a defense lawyer may want to keep quiet and lay in the weeds in order to be able to point out that the jury has heard almost no evidence about the lawyer's client. Also, a defense lawyer must think carefully about avoiding situations in which the defendants are pointing fingers at each other. This usually only benefits the Government because each defendant basically becomes a Government witness against the others.

There is no single strategy that works every time in a trial of multiple defendants. It all depends on the specific facts and the role of each person who is on trial. As a former federal prosecutor who has tried drug cases and an experienced criminal lawyer for drug cases, I know that preparing a strategy to deal with the spillover effect and carrying it out in each phase of the trial--from jury selection to closing argument--is critical for a successful defense in federal court.

If you or someone you know has been charged with a federal drug offense or are facing other drug charges, contact Federal drug defense attorney John Helms immediately. Call 214-666-8010.