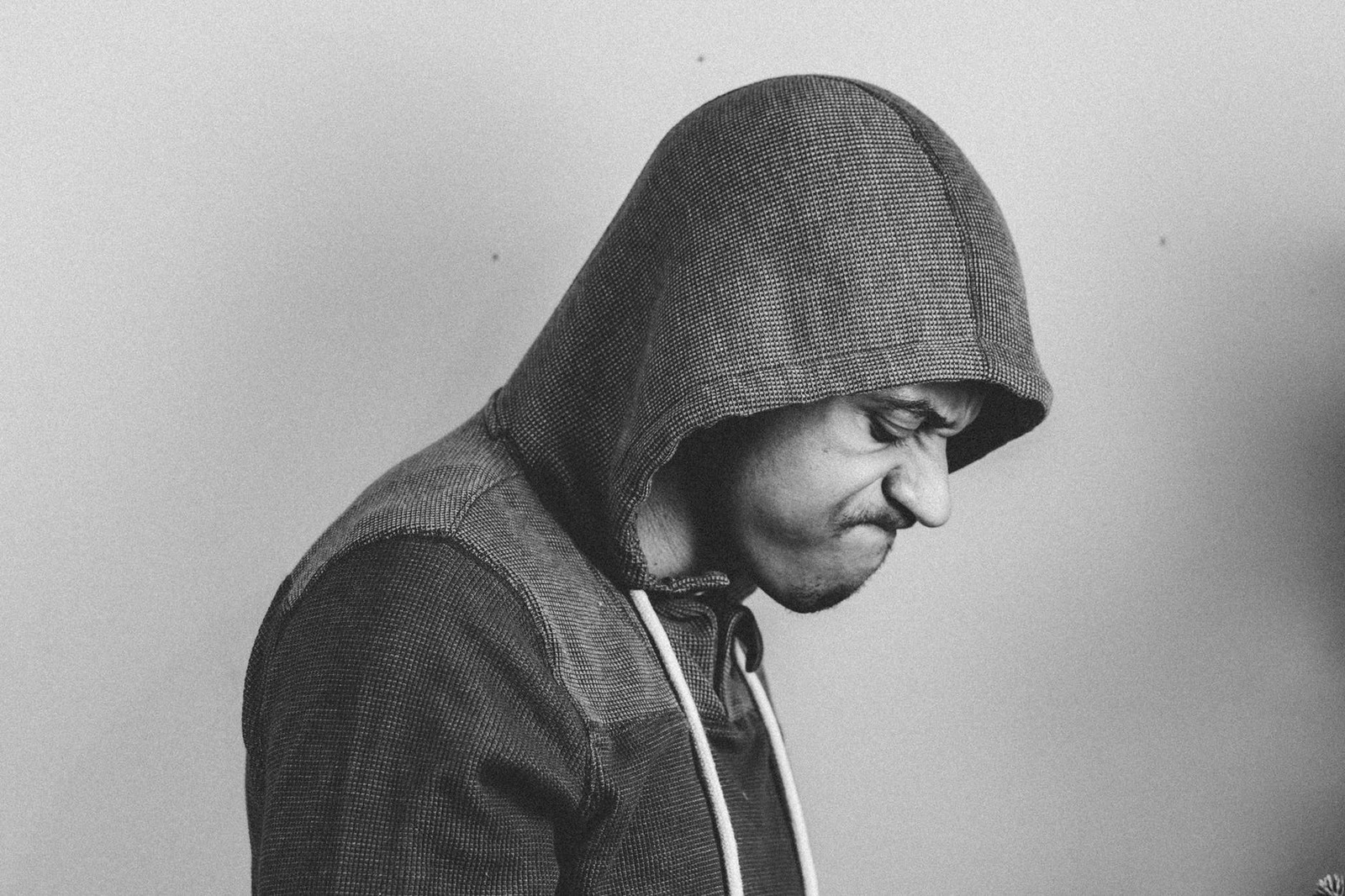 If you’re not careful, fighting with a neighbor could lead to criminal charges and prosecution.

If you’re like most people, you probably see your neighbors on a regular basis. If you’re unfortunate, you might even hear them or their music a lot more often than you like.

Just about everyone has had to deal with an irritating neighbor at one point or another. Maybe you shared a dorm room with a roommate who wasn’t overly fond of personal hygiene. Or perhaps you rented an apartment with paper-thin walls and had to endure the sound of your neighbor’s television for hours at a time.

In residential neighborhoods, people can sometimes get into serious neighborly disputes over everything from fencing and boundary lines to barking dogs and boats parked in driveways.

In many cases, neighbors simply learn to grit their teeth and bear it with it comes to an annoying neighbor. In other situations, however, neighborhood disputes lead to violence. If you’re not careful, fighting with a neighbor could lead to criminal charges and prosecution.

Under Texas law, you might get charged with criminal mischief if you let a disagreement with a neighbor go too far.

What Is Criminal Mischief?

If you get into a violent altercation with a neighbor, you could be charged with a variety of offenses, including assault and criminal mischief. The reason criminal mischief is a possibility is that it specifically describes a crime carried out against another person’s property.

If you’ve ever been tempted to deface a neighbor’s property over a neighborhood dispute, you could be charged with criminal mischief. While most people associate graffiti with spray paint, the law in Texas makes it a crime to intentionally or knowingly “make markings, inscriptions, slogans, drawings, or paintings” on someone else’s property.

Stories abound of individuals being infuriated by a next-door neighbor planting flowers or constructing landscaping or a fence over what the person believes to be their property line. There have even been cases in which a person takes it upon themselves to destroy or remove the object encroaching on their property.

The problem is that they often damage the other person’s property in the process of removing it. And with a growing number of homeowners getting home monitoring systems like Nest, people often capture these property crimes on camera, which means they have evidence of the neighbor damaging their property.

Under Texas law, if you damage someone else’s property that has a value of more than $2,500, you can be charged with a felony punishable by a maximum of two years in jail.

Tips for Dealing with Difficult Neighbors

No one wants to face the prospect of jail, a fine, or a criminal record over a neighborhood dispute. On the other hand, some neighbors can be downright intolerable.

So how do you live peacefully in your neighborhood when you share the block with someone who seems determined to make your life miserable? Here are a few tips to keep in mind.

First, approach any neighborhood dispute with a level head. Before you confront your neighbor or walk over to their house to discuss a possible dispute, take time to let any anger cool off. If you stay calm and polite, your neighbor is likely to respond in the same way.

If you’re lucky, your neighbor might not have even realized they were doing something to make you uncomfortable. The best-case scenario is that they apologize and resolve to change their behavior or remove an offending object or item. If you stomp over to their yard prepared to do battle, however, you’re unlikely to receive a pleasant response.

2. Have Some Solutions in Mind Before You Talk

As with any relationship, dealing with a neighbor will probably require some compromise. For example, if their dog’s barking keeps you up at night, it’s probably not a solution for them to simply get rid of their dog.

Instead, you’re going to have to think of a compromise that both of you can live with. Maybe this involves getting the dog more exercise during the day so it’s tired out at night. Or perhaps the neighbor might consider taking their dog inside during the evening hours rather than keeping it in the backyard.

Whatever you come up with, it helps to have a list of suggestions and to present them in a polite and reasonable way. Keep in mind that you still have to live near this person.

You don’t want to make things more uncomfortable or awkward by yelling or making accusations that anger them. Perhaps they’re a shift worker who is gone during the night and has no idea their dog barks. Or maybe they’re a very heavy sleeper and don’t hear the dog barking. Be willing to listen to their side of the story, and you’re more likely to agree on a compromise that suits everyone.

In some cases, people respond to an irritating neighbor by calling the police. While you should never hesitate to contact the police if you feel unsafe, it’s probably best to avoid jumping straight to a police report over a neighborhood dispute. Again, you should always get the police involved if you fear for your safety. In a lot of cases involving a neighborly disagreement, however, the situation can be resolved peacefully without police involvement.

If you can’t get through to your neighbor on your own, however, it might help to take your dispute to a neutral third party, such as a mediator or a community representative. If you live on a property that falls under a homeowners association, the association might even have someone in place who handles disputes of this kind.