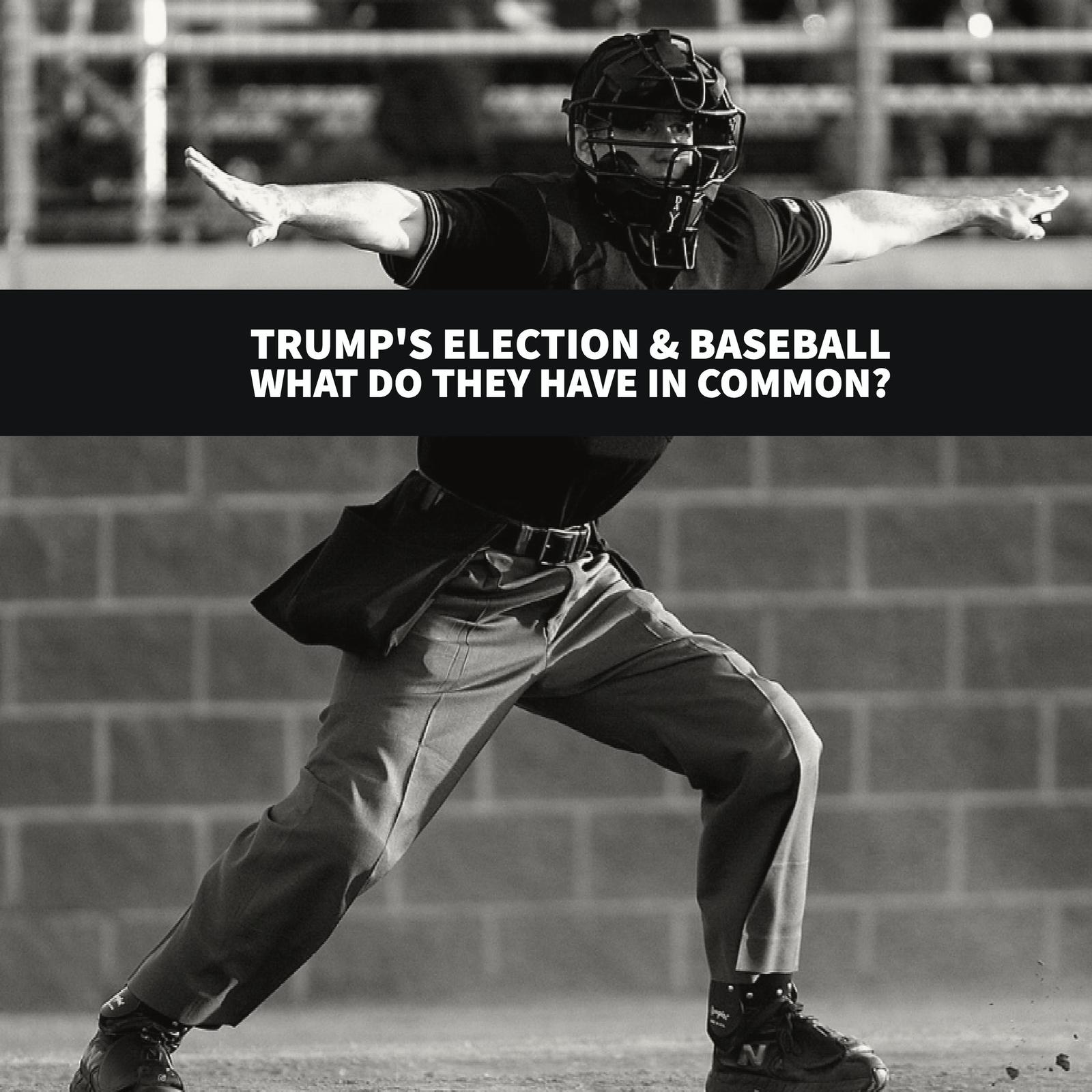 What does the Russian interference in the 2016 Presidential election have in common with Major League Baseball, asks Dallas fraud lawyer John Helms?

They have both involved the federal crime of computer hacking under Title 18 US Code section 1930.

The Federal Crime of Computer Hacking:  From the 2016 Presidential Election to Major League Baseball

United States intelligence agencies say they have proof that a group of Russian computer hackers, known as Fancy Bear, who was working with Russian intelligence, accessed computers of the Democratic National Committee and Hillary Clinton's campaign, took emails and documents, and caused them to be released publicly on the Internet, reports John Helms Dallas fraud lawyer.  The precise method they used has not been disclosed, but Fancy Bear has been known to use a technique called "spear phishing."  This involves sending fake information to target individuals to trick them into knowingly or unknowingly giving up their computer credentials. The spear phisher can then put malware into the target's computer network that searches files, collects information, and sends it back to the phisher. If Russians do this to political parties or campaigns, is this a crime under US law? Absolutely.

In 2016, former St. Louis Cardinals executive Chris Correa was sentenced to almost 4 years in federal prison for improperly accessing a computer database of the Houston Astros that contained highly confidential player evaluations, scouting reports, trade strategies, and other information. Correa apparently did this in a much more low-tech way. A Cardinals employee with a team-issued laptop was leaving to join the Astros. The employee had to turn in his laptop and password when he left to go to Houston. Correa correctly guessed that the former Cardinals employee would use essentially the same password in his new job. Correa was, therefore, able to access the Astros' email system and database using the password.

Some people might be surprised to learn that all of these can be federal crimes, but they definitely can be. The federal computer hacking criminal law is very broad. It covers accessing not only government computers, but also computers that are involved in interstate commerce or that use interstate communication. Virtually any computer with Internet access qualifies.

The federal computer hacking law requires accessing a computer or network, either without authorization or in a way that exceeds authorized access. This means that it covers situations in which people are allowed to be on a network but are not allowed to access certain information. The access can be through a sophisticated hacking program like what Fancy Bear uses, or it can be through less sophisticated means like using a stolen password or an old password that still works.

The law covers both situations in which information is stolen or accessed and those in which a hacker causes "damage."  The term "damage" is defined broadly. It includes everything from infecting a network with a virus that shuts it down to implanting code that creates an undetected "back door" through which the hacker can enter the system later.

The maximum punishment depends on the type of system accessed and the type, purpose, and seriousness of the hacking. It can be up to one year, up to five years, up to ten years, or up to twenty years. Therefore, a lawyer defending one of these types of cases needs at least a general understanding of hacking techniques and a good understanding of how they fit into the framework of the computer hacking law.

If you or a loved one is accused of violating the federal computer hacking criminal law, you should hire a fraud defense attorney with both federal criminal trial experience and one who knows about this particular statute and hacking techniques in general.

If you, a family member or someone you know has been charged with fraud or any other serious crime, contact John Helms Dallas fraud lawyer in at (214) 666-8010 or fill out the online contact form. You can discuss your case, how the law may apply and your best legal options to protect your rights and freedom.