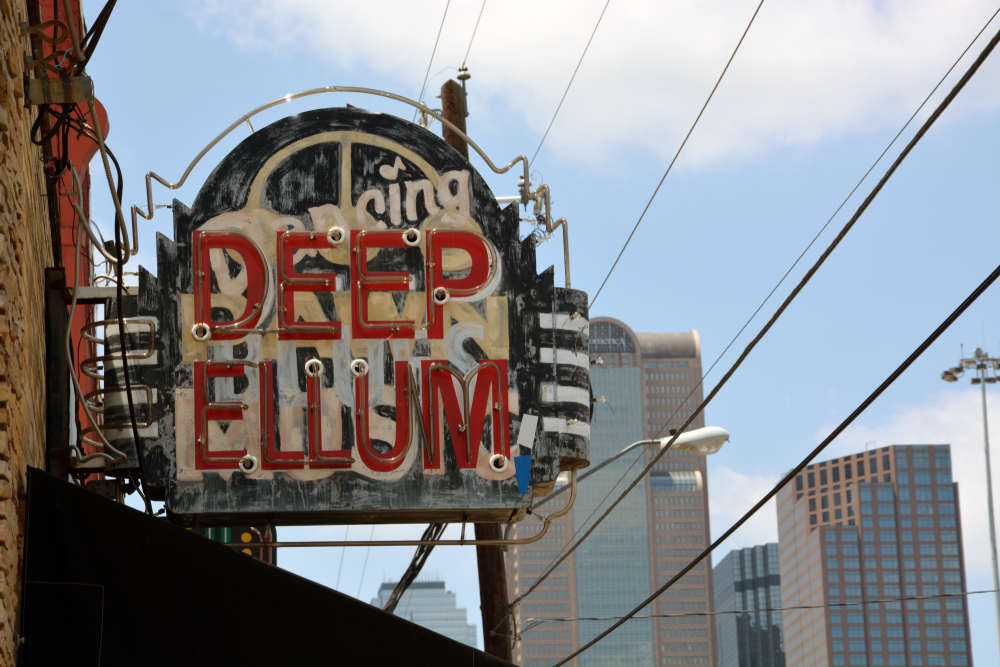 Dallas, TX / April 5, 2019 / -- This March, a video emerged and went viral of a white man named Austin Shuffield repeatedly punching a black woman with his fist in a parking lot in the Deep Ellum area of Dallas.  The video is violent and difficult to watch.  Mr. Shuffield was originally charged with misdemeanor assault, but the charge was upgraded to felony assault because, at least at one point, he had a gun in his hand.

Some activists have demanded that Mr. Shuffield be charged with a hate crime.  They say that Mr. Shuffield may have said the “N” word at some point, and there has been speculation on social media that he may have racist views.  Even assuming these things are true (they are not confirmed), though, what we know indicates that he did not commit a hate crime under Texas law.  This article will explain why.

First, here is what we know.  The woman told the police that a confrontation started when her car was blocking the exit to the parking lot, and Mr. Shuffield was trying to leave.  The two then exchanged angry words.  The video shows the woman taking out her cell phone.  She has said she was going to call 911.  The video then shows Mr. Shuffield knocking the phone out of her hands.  She then lunged toward him and hit him on or near the face.  Mr. Shuffield then hit her in the face, knocking her backward.  He then hit her multiple times to the face while she was trying to cover her face and protect herself.

Assuming for the sake of argument that Mr. Shuffield said the “N” word and had some racist views, is this a hate crime?  The answer, under Texas law, is “no.”

In Texas, a hate crime increases a criminal charge by one degree.  For example, what would have been a third-degree felony becomes a second-degree felony.

Texas criminal law is very specific about what constitutes a hate crime.  According to Article 42.014 of the Texas Code of Criminal Procedure, the hate crime enhancement applies, upon proof beyond a reasonable doubt, that “the defendant intentionally selected the person against whom the offense was committed...because of the defendant's bias or prejudice against a group identified by race, color, disability, religion, national origin or ancestry, age, gender, or sexual preference or by status as a peace officer or judge.”

Under this law, it is not enough that the accused had a bias or prejudice AND committed a crime.  The key is that the accused must have “intentionally selected” the victim because of a listed bias or prejudice.  The law is designed to deal with situations in which a person’s motivation for committing the crime in the first place is because the person wants to victimize someone of a particular race, gender, sexual orientation, or other protected class.  The facts indicate that did not happen here.

Instead, this incident started because of a Dallas parking dispute.  It then escalated until the woman hit Mr. Shuffield and he then began punching her in the face repeatedly.  This is not to say that his actions were justifiable or not criminal.  It is to say that there is no reason to believe that he “selected” her as a victim because of her race or gender.  In fact, he does not appear to have “selected” her at all.  This was a random Dallas parking dispute that escalated.

Let’s assume, for the sake of argument, that he was more violent because of her race or gender.  This does not mean that he “selected” her to be a victim because of her race or gender, so it does not make this a hate crime.  However, if he is found guilty of a crime, a judge or jury (whoever decides) could take into account his possible prejudice, if any, in deciding what his sentence should be for that crime.  So bias or prejudice is not irrelevant to the case, and in fact, it could result in a harsher punishment.  But based on what we know, it does not amount to a hate crime.

A criminal defense lawyer who was formerly a prosecutor, Attorney John Helms in Dallas is uniquely positioned to evaluate cases from both sides and anticipate his opponents’ moves – ensuring the best possible outcome for his clients. Helms has handled both civil and criminal cases and he is skilled at helping clients facing overlapping civil and criminal issues. Attorney Helms delivers his formidable legal skills at an affordable price, while remaining consistently accessible, attentive, and responsive to every client.