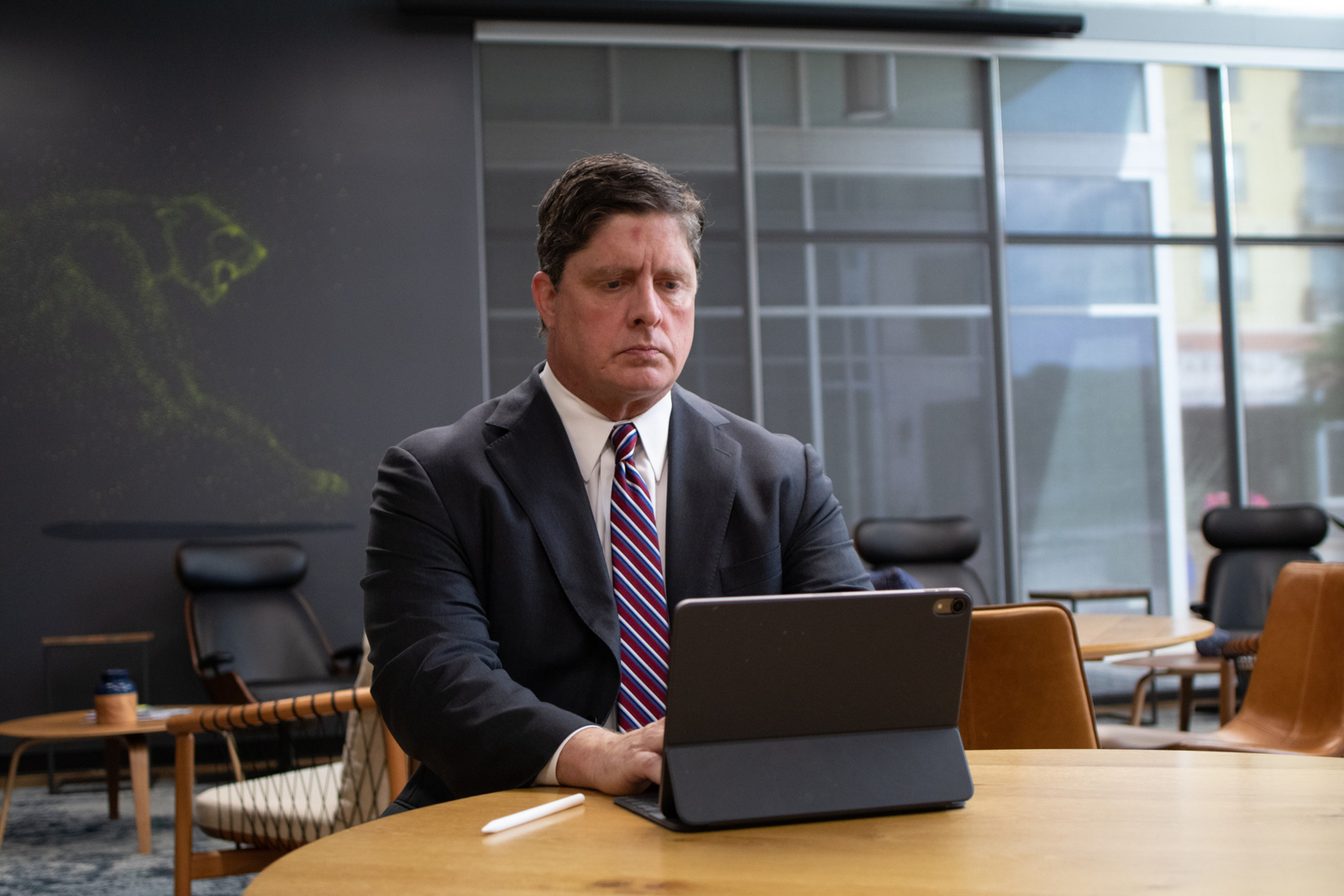 Will I Have to Pay Restitution in My Criminal Case?

In some criminal cases, the judge may order the offender to pay restitution to the victim of the crime. This is a payment of money to compensate the victim for the victim’s financial losses that the crime caused.

What Is Restitution in a Criminal Case?

Restitution in a criminal case is different from damages a victim can win in a civil case. For example, the court may order someone to pay back the money they stole in a bank robbery as part of their sentence.

This money would be returned to the bank to compensate the business for its losses during the robbery. The money might include actual funds stolen from the bank, as well as any physical damage to the bank.

If, however, the person also killed a bank employee during the robbery and the victim’s surviving spouse brings a wrongful death lawsuit in a civil court, the defendant might have to pay damages for the emotional harm caused by the killing, which is different from restitution. This is a separate matter from the restitution in the criminal case.

Restitution is also a separate matter from fines and court fees. Both restitution and fines involve money, but restitution goes to the victim, whereas fines are money owed to the court and the public. Fines are a form of punishment for committing a crime; by contrast, restitution is designed to compensate a victim of crime.

When Do Courts Order a Defendant to Pay Restitution?

In Texas state courts, and in federal courts, restitution is mandatory if it applies by law. Restitution normally comes into play when the defendant’s crime caused a direct financial loss. For example, someone who steals a credit card and runs up thousands of dollars in charges might be ordered to pay all the money back, plus any fees the victim incurred while cleaning up their credit and reclaiming their identity.

Courts will not order restitution, however, if there is no true individual victim. In many cases, such as drug trafficking cases, the victim is considered to be society in general. For that reason, restitution normally does not apply in drug cases.

Who Can Receive Restitution?

The court may order the offender to pay restitution to a variety of parties. In many cases, an obvious person to receive restitution is the victim of the crime. This can be an individual person or even a business or corporate entity. For example, if someone embezzled money from their employer in a white collar fraud case, the court may order them to pay the money back to the company.

It’s also possible for the court to order the offender to pay restitution to surviving family members. This occurs most often in homicide cases, where the victim’s family may be burdened with medical bills, funeral expenses, and the loss of support and income from the deceased.

The court may also order restitution paid to a government agency or community. For example, someone who engages in Medicare fraud may be ordered to pay back money they obtained from the program illegally.

Restitution can be a complex issue in a criminal case. For example, in a large-scale investment fraud case, it may be difficult to determine how much of an investor’s loss was caused by the fraud, as opposed to market conditions that would have caused the investment to lose value anyway.

If you believe you may be under investigation, a person of interest or you have been indicted in a fraud case in Texas, don’t hesitate to talk to a Texas criminal defense lawyer about your situation. You should never make a statement to a law enforcement officer or agency without having your legal counsel present and at your side, see this article on why the police often lie and why you should be weary when speaking with them.

“Over the course of my career, I’ve found that my clients truly appreciate the time, effort, and creativity I put into every case. I am here to help you when you need help the most. That is a responsibility I take very seriously. “ More about Dallas criminal defense attorney John Helms here >>