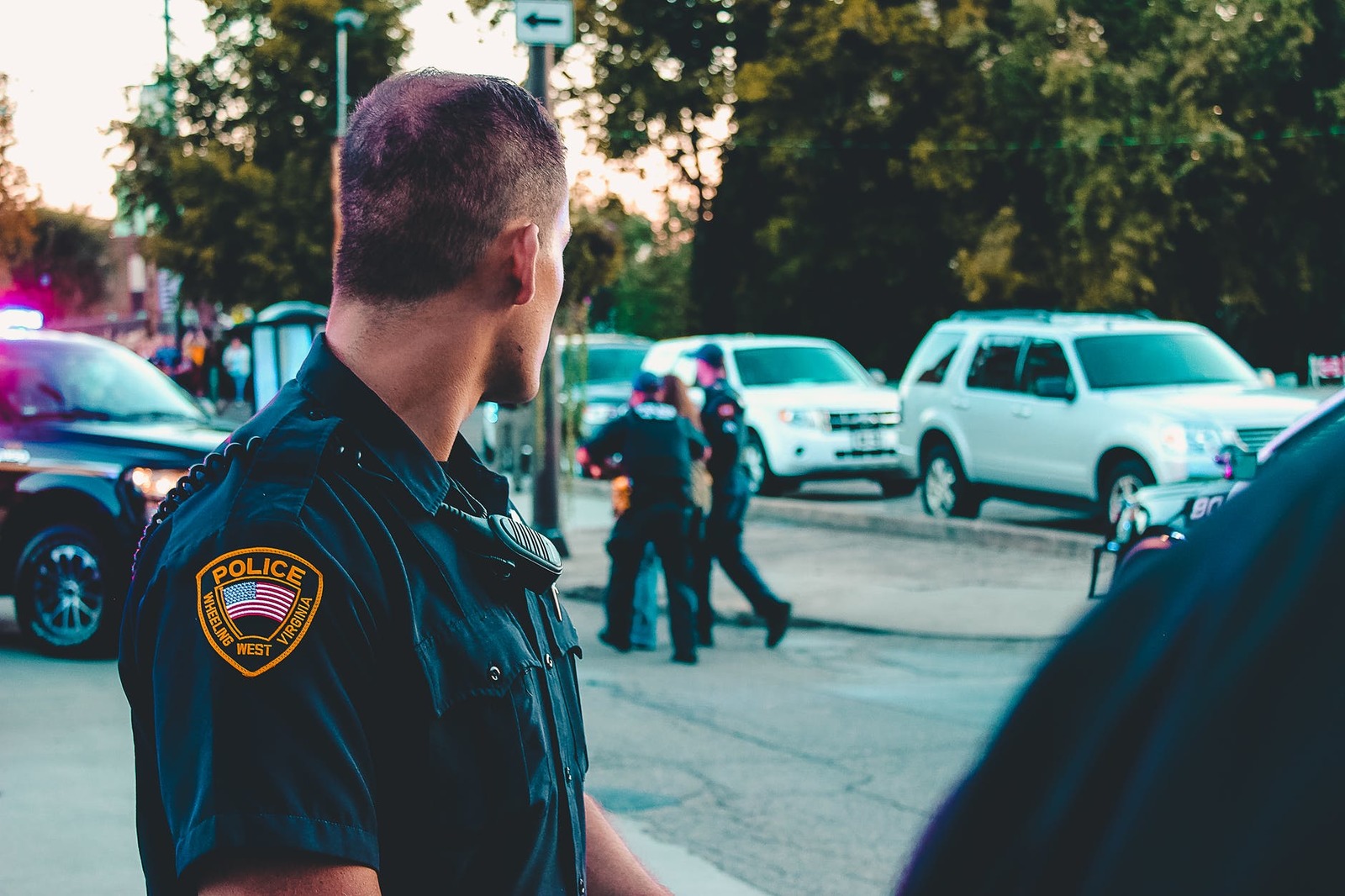 How Do Police Get an Arrest Warrant?

When police or prosecutors want to arrest someone in connection with a crime, they usually start by submitting an affidavit to the court.

Dallas, TX / July 19, 2019 / -- Unless the police observe someone carrying out a crime in real time, they must first obtain an arrest warrant before they are able to take someone into custody.

Additionally, an arrest warrant is typically quite specific about what the police can do, along with what they are unable to do, when it comes to carrying out the arrest.

If you think you have been arrested on an improper warrant, or that the police didn’t have probable cause to arrest you, it’s important to speak to an experienced Texas criminal defense lawyer about your case.

How the Arrest Warrant Process Works

When the police or prosecutor state all the facts, they must be specific. For example, it’s not good enough to say something vague like, “a man walked into a bank, demanded all the money, stuffed it into a bag, and left.” A description like this could apply to thousands of people, and this kind of recitation of the facts will not be substantial enough for the purposes of obtaining an arrest warrant.

On the other hand, if the facts stated, “Three witnesses swore under oath that Smith entered the bank, took all the money, stuffed it into a bag, and drove away in a car registered to John Smith at 123 Moneybags Lane,” it would most likely be sufficient to establish probable cause that John Smith carried out the robbery. In this case, the court would grant the arrest warrant based on the detailed description given.

What If the Arrest Warrant Includes Inaccurate Information?

Police officers and prosecutors are human beings, which means they sometimes make mistakes. Unfortunately, a mistake in an arrest warrant can lead to serious and life-changing consequences for the person who is taken into police custody.

When an arrest warrant contains an error, such as the wrong individual’s name, it can result in the wrong person being arrested.  This can obviously have severe consequences for the mistakenly arrested person.

Not every mistake in an arrest warrant means that the warrant is invalid.  It is a common myth, for example, that if they spell your name wrong, you can go free and avoid punishment for a crime.  The law recognizes that mistakes that do not undermine the integrity of the warrant will not invalidate the warrant. Nevertheless, when a person is facing criminal charges it is important to have an experienced criminal defense attorney to protect their rights and to review the legality of an arrest warrant to determine whether anyone’s rights were violated.

When Police Do Not Need an Arrest Warrant

There are some cases in which police don’t need a warrant to make an arrest. For example, if the police observe a crime in progress, and the suspect runs away or evades, the police can chase after the individual and stop them. This scenario is known as the “hot pursuit” doctrine, and it allows police to arrest an individual when a crime is in progress.

The hot pursuit doctrine makes sense, as it’s impractical to expect the police to stop what they’re doing, go to court, and file a sworn affidavit about a crime they believe is actively happening. Obviously, the suspect would probably be long gone by the time police went through the process of obtaining an arrest warrant.

In other cases, the court itself issues a warrant for an individual’s arrest. These warrants are called “bench warrants” because they come from the court — the bench, as it was called under English common law, dating back to a time when judges sat on a long bench as they heard cases.

Judges typically issue bench warrants when someone fails to show up for court. For example, if you’re stopped for speeding, and you fail to pay your ticket or appear for your court hearing, the court could potentially issue a bench warrant for your arrest. The next time you get stopped by the police for a traffic violation, the bench warrant will show up in the officer’s computer, and the officer can act on the warrant at that point.

If you have been arrested and believe there was an error in the warrant, or that the police acted improperly when they took you into custody, it’s important to speak to a Texas criminal defense lawyer like Attorney John Helms about your case. Call the Law Office of John Helms in Dallas today to discuss your case and protect your future.