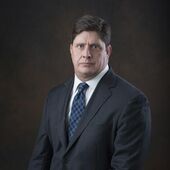 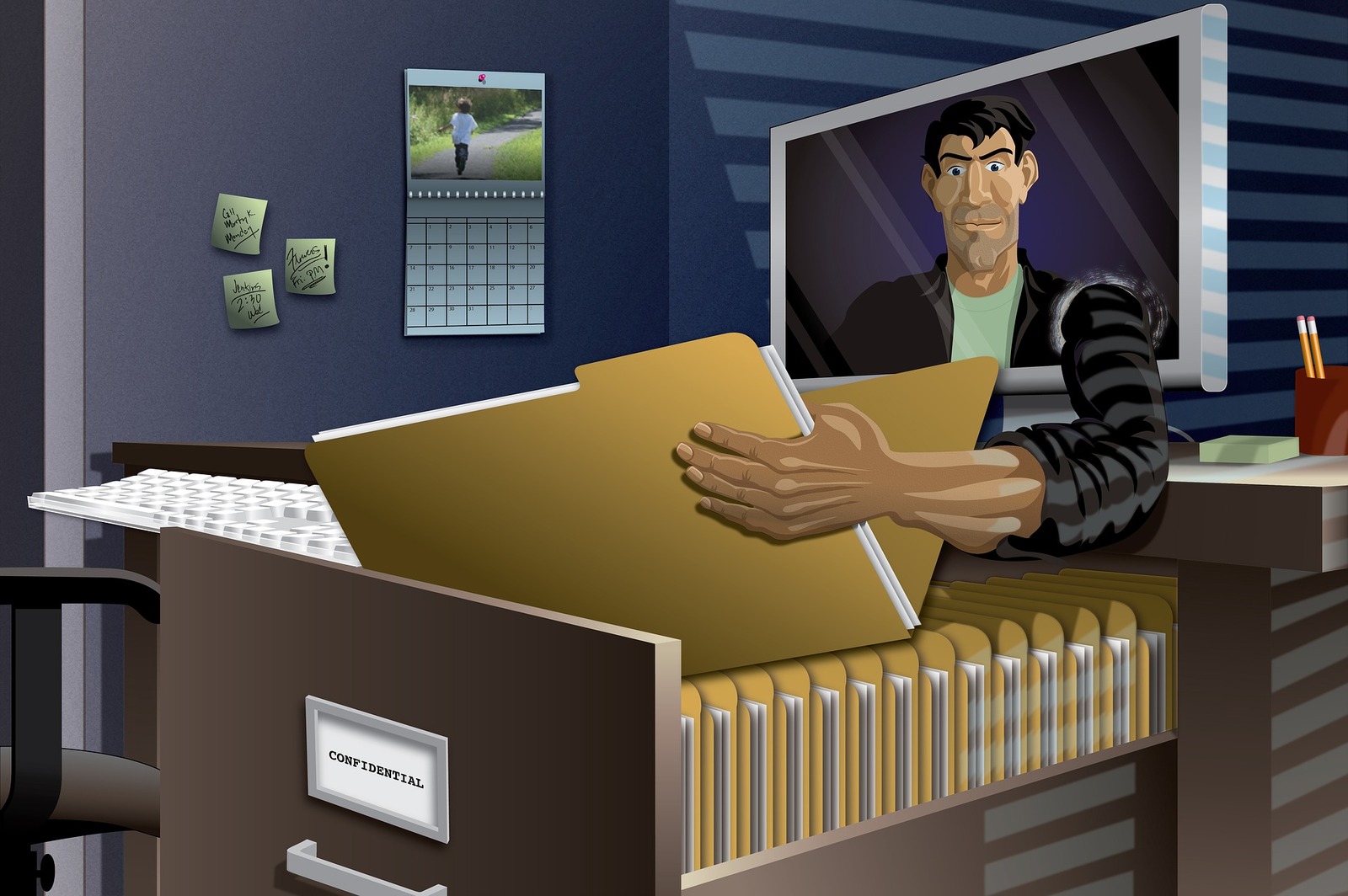 Online shopping has become so prevalent that Americans spend about $7 billion on Cyber Monday alone. As more and more people turn to online commerce, it seems that the so-called retail apocalypse will continue.

The internet has changed just about every area of life, including shopping. However you feel about the social shift to online shopping, there’s no denying that internet retailers continue to commandeer a huge portion of sales of consumer goods.

This has caused state and federal authorities to start taking cyber crimes like identity theft very seriously. If you’re charged with a computer theft crime in Texas, you can expect to face prosecution. If you’ve been accused of identity theft under Texas law, it’s important to consult with a Texas computer crime defense lawyer.

Under Texas law, identity theft can be prosecuted under a few specific statutes. An individual can be charged with the “unauthorized acquisition or transfer of certain financial information” or “fraudulent use or possession of identifying information.”

If an individual accesses another person’s financial information without that person’s consent or permission, they can be charged under Texas law. Behaviors that might lead to an identity theft charge can include things like stealing someone’s credit card, copying down their bank account number, or taking their debit cards.

It’s also a crime to steal another person’s information. This is a crime that can go beyond just taking a debit or credit card number. Some internet thieves hunt for personal information, including their birth date, driver’s license number, or social security number. Armed with this kind of information, they might be able to sign up for credit cards or other services under that person’s name.

Taking someone else’s financial or personal information without their consent for the purpose of committing fraud can result in an identity theft charge under Texas law.

There are other types of fraud that can be carried out over the internet. For example, an individual might be charged with forgery if they use someone else’s credit card and forge the person’s signature.

The Consequences of an Identity Theft Charge

If you’ve been charged with an identity theft offense under Texas law, you could be facing a misdemeanor, felony, or a combination of both types of charges.

In more serious cases, you might be charged with a felony. The consequences of a felony charge of identity theft typically turn on how much monetary damage was inflicted and how many victims were involved.

Under Texas law, there are several different types of felonies, and each has its own penalties depending on the severity of the charges involved:

In recent years, prosecutors in Texas have shown they’re willing to pursue identity thieves aggressively. In one recent case, a man was charged with four counts of identity theft-related charges involving multiple victims. As a result, he faces a maximum fine of $10,000 and up to 10 years in prison.

Police departments have also become more computer savvy. Today, they often have the tools and expertise to track down individuals who have engaged in computer crimes, including identity theft.

Defending Against an Identity Theft Allegation

An identity theft charge can put your entire life on hold and have an impact on your future. If you’re facing any kind of internet theft charge, it’s in your best interest to discuss your case with a Texas computer crime lawyer.