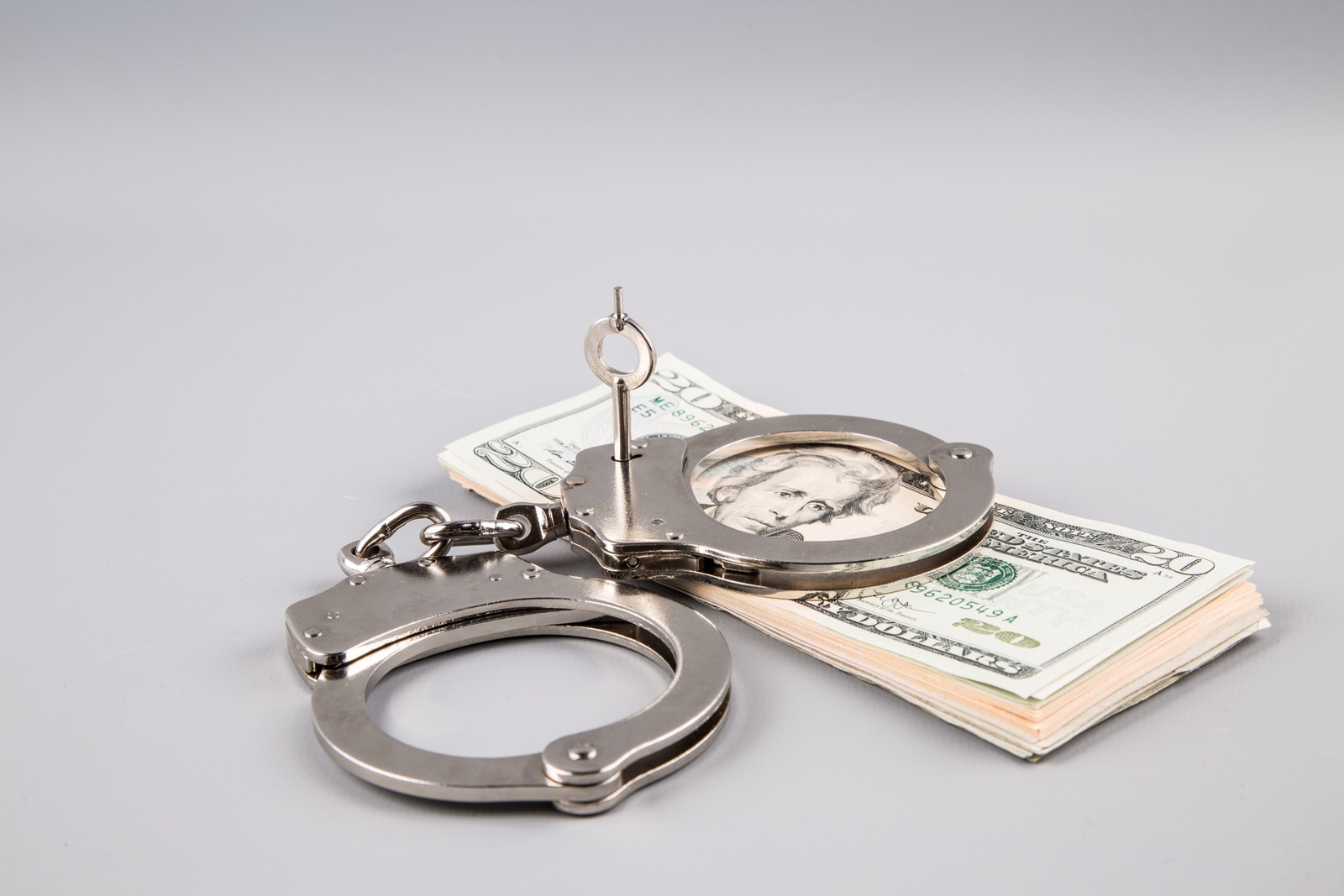 Fraud always involves deception and the person committing the fraud knows that what he or she is saying, representing or selling is false.

One of the most common types of white-collar crimes in Dallas is fraud. On the most basic level, most people understand that fraud has something to do with deceiving another person for some type of monetary gain.

When a person is arrested for fraud, he or she may not think that this is a serious charge, but in fact, fraud is a serious criminal offense with penalties that include hefty fines and prison terms.

This is true whether or not fraud is charged as a misdemeanor or as a felony, and prosecutors devote the same level of energy and commitment to white-collar criminal cases as they do for violent crimes.

Defendants facing fraud charges must understand the legal definition of fraud as well as the types of fraud under which their crime falls so that they are better informed about the strategies necessary to successfully fight these offenses.

In legal terms, fraud is the intentional act of trying to deceive someone for financial or some other type of gain. The deceitful act must be done to obtain something that has value, which is often defined as money or property.

Fraud always involves deception and the person committing the fraud knows that what he or she is saying, representing or selling is false.

For fraud to exist, there are usually several elements that must be present, including:

Deception or misrepresentation of some type of material fact

Person relaying the fact knew the fact was false or misrepresented

A victim of the misrepresentation who believed the fact was true

The challenge for claimants in these cases is that most states require that they prove each element of fraud in order to successfully pursue their legal action.

It’s also important to remember that the person accused of fraud must knowingly have misrepresented the facts.

If that person was told something that he or she believed to be true and relayed that as a matter of fact to the claimant, the element of deception may not exist in that circumstance.

Many states intentionally write their fraud statutes broadly so that prosecutors have wiggle room when it comes to charging defendants with this crime.

There are, however, some common types of fraud, including: (1)

Tax Fraud – The most common form of tax fraud is tax evasion, which is punishable by restitution and time in jail. Examples of tax evasion include failing to file taxes, and filing taxes using false information (under-reporting income)

Identity Theft – Refers to stealing someone’s identity and using that identity for some type of monetary or personal gain.

Insurance Fraud – Common types of insurance fraud include someone selling fake insurance to a client who believes the insurance is real, falsifying injuries or damages in an accident to file an insurance claim, or using another person’s insurance for medical services.

Mail and Wire Fraud – Refers to fraud that involves the use of the mail or a private interstate carrier or the use of some type of electronic communication in interstate commerce, such as email, text messages, faxes, phone calls, or the Internet.

Securities Fraud – Refers to making false statements or misrepresentations in connection with the offering or sale of investment securities. Examples include providing false or misleading company values or company capabilities to potential investors.  Another is insider trading, in which a person with inside information about a company buys or sells a stock before that information becomes public.

Bank Fraud:  This means committing fraud against a bank whose assets are federally secured.  Examples include submitting false or fraudulent loan applications. The crime of bank fraud does NOT include situations in which you believe a bank has treated you unfairly or improperly.  It has to do with defrauding a bank.

Bankruptcy Fraud:  This is making false or misleading statements in a bankruptcy proceeding.  The classic example is when a bankrupt person or company intentionally fails to list assets on the required schedules of assets. This can illegally prevent creditors from having access to those assets to satisfy debts.

Some of the defenses against fraud include:

Good Faith – This means the defendant did not knowingly intend to defraud the claimant and believed he or she was acting in good faith.

Exaggerated Claims – This means that although the defendant is guilty of exaggerated claims, he or she did not misrepresent the facts.

Expired Statute of Limitations – This means that the legal time period to bring an action against the defendant has passed.

Defending white-collar crime in Dallas provides people accused of this offense the resources to fight the charges and to protect their constitutional rights. Although fraud is a serious crime, the burden is on the prosecution to provide sufficient evidence to convict defendants.

As A Former Federal Criminal Prosecutor For The Northern District Of Texas
He Has  Never Lost A Trial Or An Appeal.