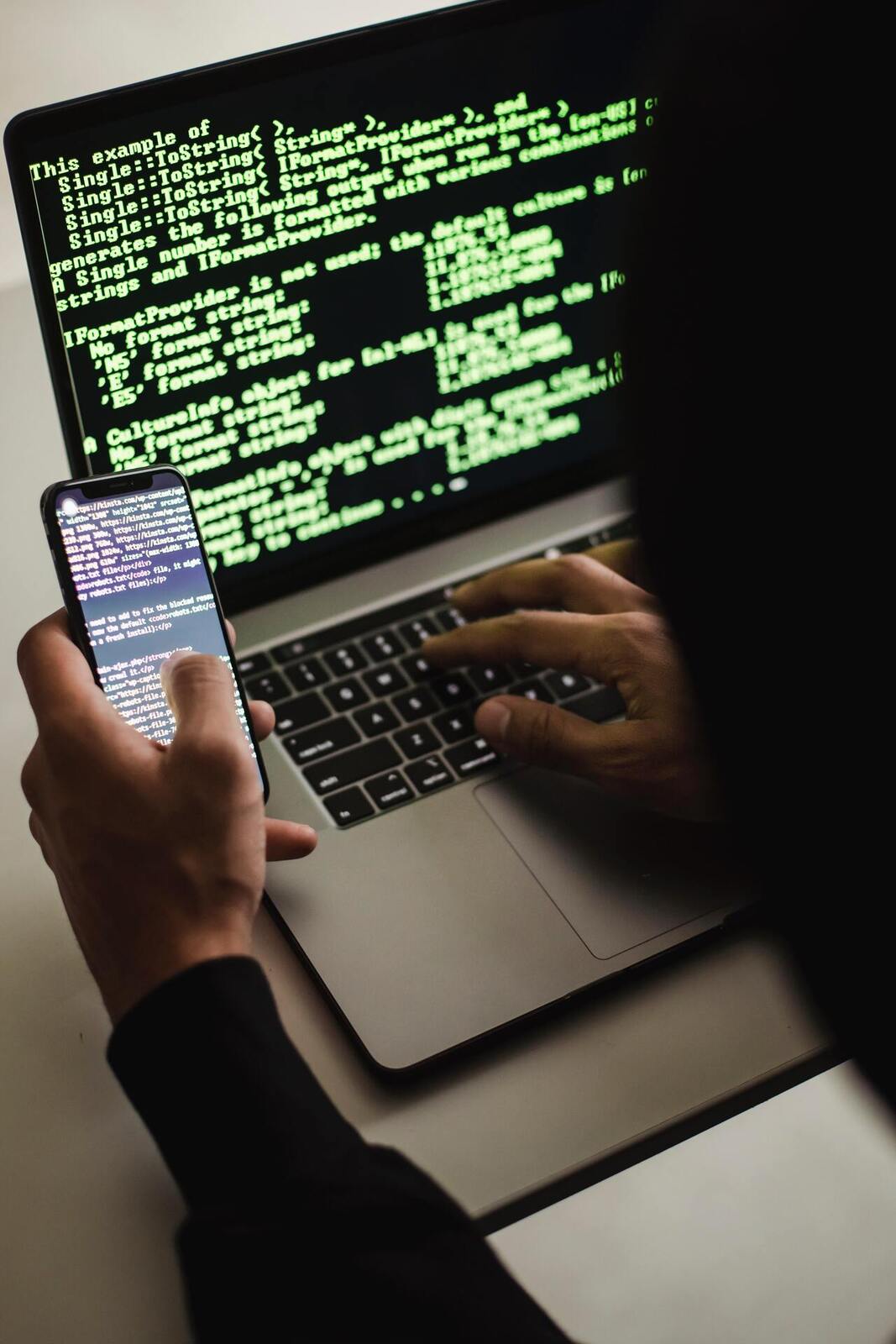 Last year’s Supreme Court Ruling in the Van Buren v. United States case involved a police officer who was charged with illegally accessing information from a workplace database. He used the information for personal purposes rather than official law enforcement purposes, which was against department policies, but not against federal law, according to the Supreme Court’s ruling. This ruling has far-reaching implications for federal hacking and computer crimes laws. In a new resource, federal computer crimes defense lawyer John Helms explains the ruling and related laws, as well as the ways it will affect similar cases moving forward.

John Helms as a former federal prosecutor for the Northern District of Texas never lost a trial or appeal. He is uniquely qualified to evaluate both sides of a criminal case and provide his clients with the most effective defense strategy. John has practiced as a Dallas criminal defense attorney for over thirty years and has worked on many state and federal criminal appeals.