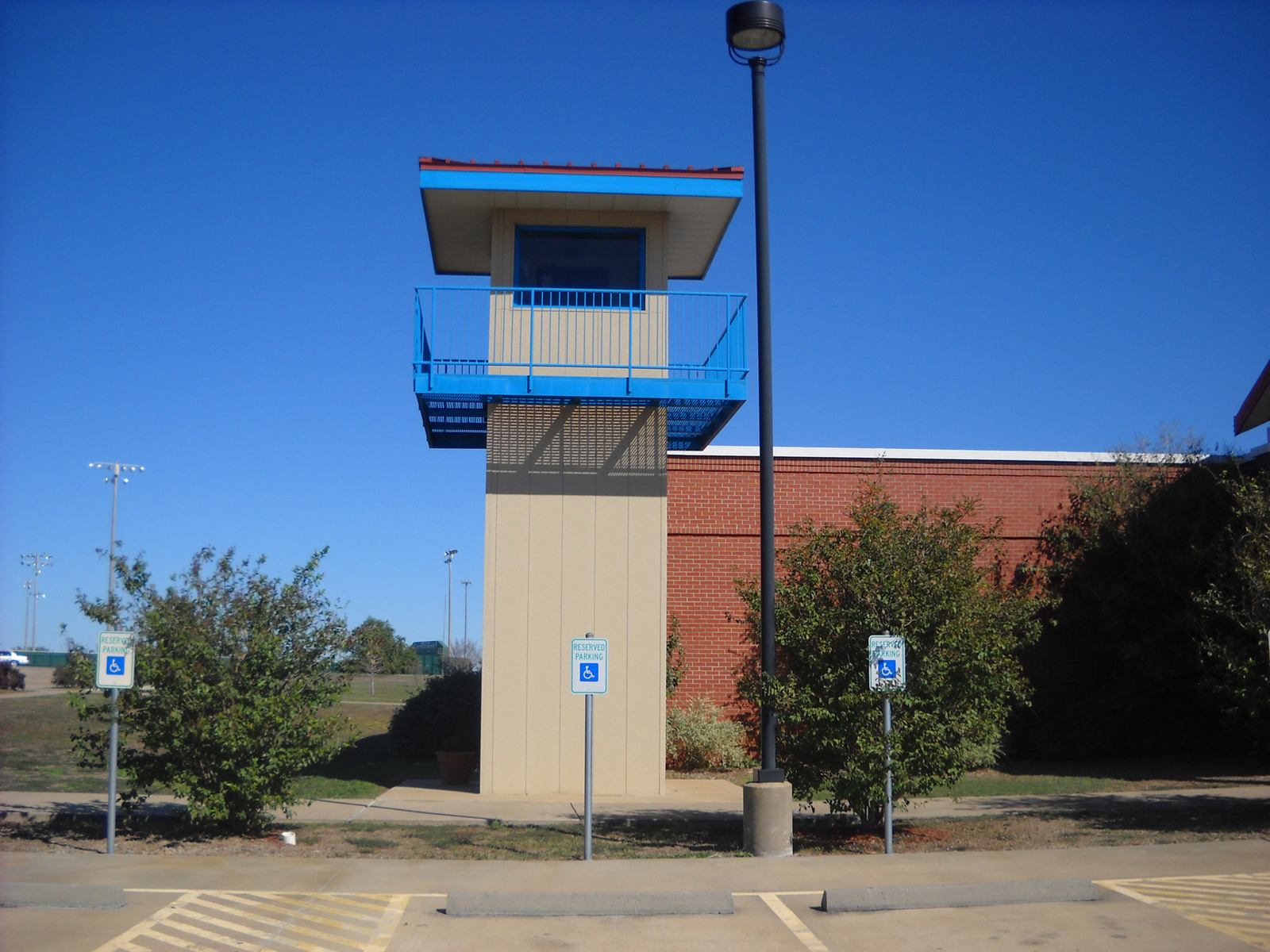 Facts About the Prison Population in the U.S. and Texas

At the state level, among the 50 states, Texas claims the top spot for most incarcerated residents, with a larger prison population than any other state in the country.

For a long time now, the United States has had the distinction of leading the world in the highest rate of incarceration. More than any other nation on earth, including those with much larger populations, the U.S. imprisons its own citizens at an extraordinarily high rate.

In fact, if the U.S. prison population was a city, it would be larger than many of the biggest cities in the country, beating out places like Phoenix, Philadelphia, San Diego, and Dallas.

At the state level, among the 50 states, Texas claims the top spot for most incarcerated residents, with a larger prison population than any other state in the country.

If you have been charged with a crime, you’re probably feeling overwhelmed and anxious about your future. No one wants to get caught up in the criminal justice system, and no one wants to face the prospect of spending time in prison. It’s important to discuss your case with a Texas criminal defense lawyer.

5 Statistics About the State of U.S. Prisons

Many people wonder why the U.S. has such a high number of people in prison. According to criminal justice researchers, there are several reasons for this, including the incarceration of people for non-violent drug offenses, as well as the prevalence of the cash bail system that can keep people behind bars while they await trial. Here are five statistics about the U.S. prison system.

1. There Are Approximately 2.2 Million Prisoners in U.S. Prisons

According to a report from the Bureau of Justice Statistics, there are about 2.2 million adults in the U.S. prison system. To put this figure into perspective, for every 100,000 American citizens, around 655 are incarcerated.

Even more shockingly, many of those being held in jails across the country haven’t been convicted of a crime. Instead, they are behind bars because they can’t afford bail prior to their trial.

In recent years, a handful of states like New York have eliminated cash bail, while others like California and New Jersey have changed their laws to do away with cash bail for certain offenses. However, the majority of states still require individuals who are arrested to make bail before they are released from jail. If they’re too poor to afford bail, most end up being held in prison until their trial date.

Part of the reason prison reform is difficult is that laws vary from state to state. In addition to the 109 federal prisons in the United States, there are about 1,719 state prisons, 1,772 juvenile detention facilities, 3,163 local jails, and 80 Indian jails.

Not counted among these are military prisons, state psychiatric hospitals that house inmates, and immigration detention centers.

Prison population numbers typically only count inmates (people who have been sentenced to spend time in prison) but don’t include those who are arrested and processed into jails without being held there.

Each year in the U.S., people are processed by prison 10.6 million times. Criminal justice researchers refer to this as churn, which can create a burden on jail staff who must deal with intake procedures throughout the day. Overcrowding is exacerbated by this strain on resources.

4. 13,000 Prisoners Are Behind Bars for Immigration-Related Offenses

A substantial number of prisoners are detained for immigration-related offenses. There are approximately 13,000 prisoners behind bars for violating laws regarding immigration, and there are another 10,600 held pending an immigration trial.

In the majority of cases, these prisoners are in prison for accusations of entering the United States illegally.

There are also nearly 50,000 people held by immigration authorities for being undocumented. Additionally, there are 11,800 unaccompanied minors in detention in the United States. In some cases, authorities will place these children with family members who live in the U.S. legally. If they can’t find a family member or friend to take custody of the child, however, the children can be detained indefinitely.

5. There Are Around 22,000 People Detained in Psychiatric Facilities

In past decades, the U.S. used psychiatric hospitals to house those adjudicated as too mentally ill to be imprisoned so they could be treated by medical personnel. However, most of these facilities closed between the 1970s and 1980s after investigations revealed widespread abuse and mistreatment.

This has created a serious problem in the U.S. prison system, as inmates who need mental health care are often housed in the general population. Today, there are around 22,000 inmates being held in psychiatric facilities, but criminal justice researchers believe the number is probably much higher.