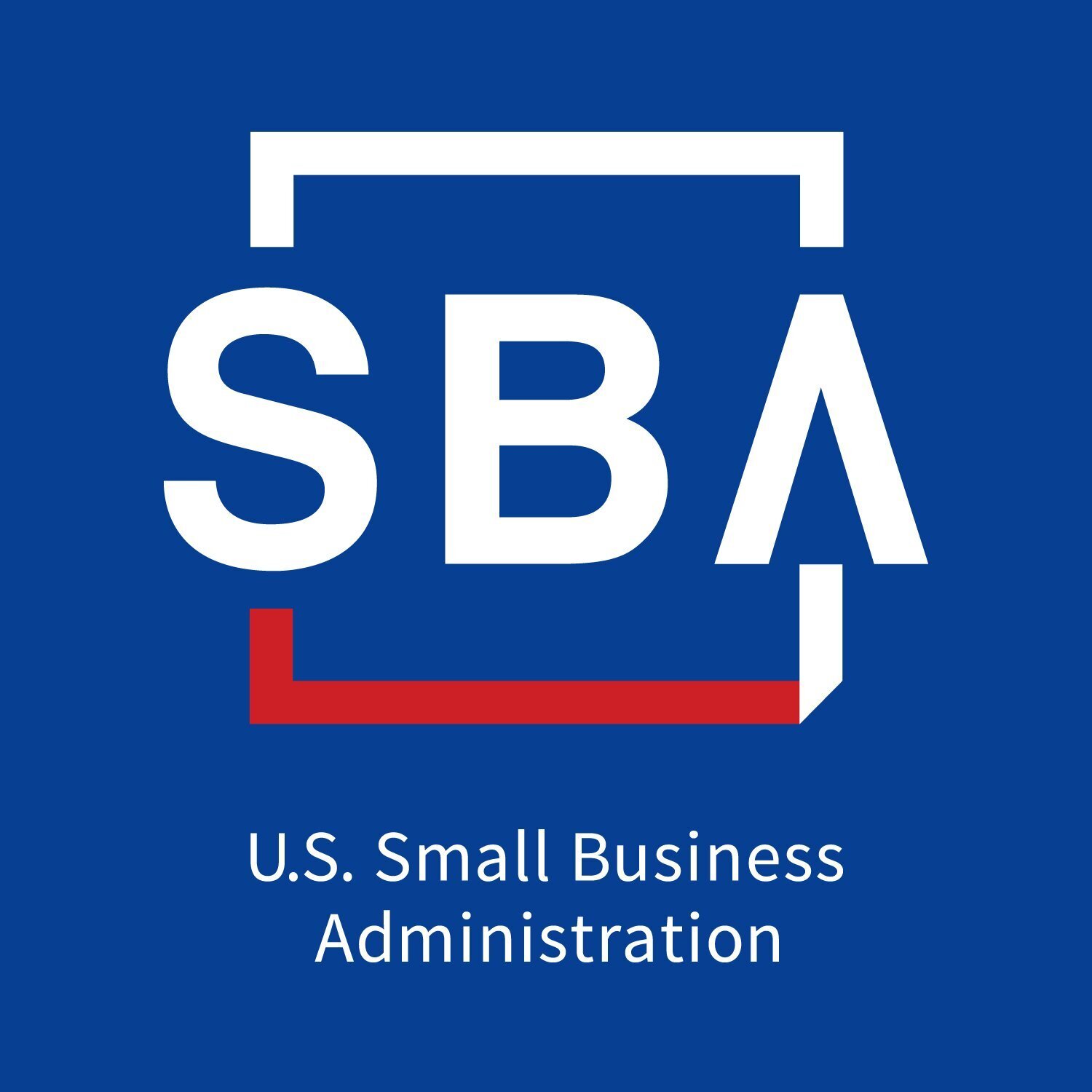 May 22, 2022 // Last Friday, Dallas Federal Criminal Defense Lawyer John Helms, who once served as a Federal Criminal Prosecutor for The Northern District Of Texas was interviewed by Fox4news.com regarding Thursday’s May 19th indictment of 18 people criminally charged in a federal Paycheck Protection Program fraud case. John Helms is a federal financial fraud attorney who has written an extensive white paper on the, Paycheck Protection Program (PPP) SBA Fraud.

In the aforementioned interview attorney Dallas based Federal Criminal Defense LawyerJohn Helms goes on to clarify the following points:

WHAT FEDERAL CRIMINAL STATUTES COULD BE VIOLATED RESULTING IN A POSSIBLE PPP FRAUD INDICTMENT:

A variety of federal criminal fraud statutes potentially apply to fraud in connection with the PPP program. They include:

-Misrepresentations to the Small Business Association under 15 U.S.C. § 645(d).

A violation of any of these federal statutes is a federal felony offense that is punishable by federal prison time.

Learn more about: WHAT TYPES OF CRIMINAL DEFENSES CAN BE USED TO DEFEND AGAINST CHARGES OF FRAUD IN CONNECTION WITH THE PPP PROGRAM?

John Helms explains that because the loans required for the most part electronic documents in order to secure the loans it created a well-documented electronic and digital paper trail.

He also believes that there will be more cases brought by the United States Attorney’s of Department of Justice into federal criminal courts around the country. Federal prosecutors will be tasked to get Justice for those who were left behind financially and to reclaim taxpayer money.

John Helms recommends that people can and need to educate themselves by reading the resource. John Helms will be offering consultations to those who are concerned about possible indictments and investigations brought by the US Government.

Federal investigative agencies will continue to be on the lookout for any potential fraud in connection with the PPP program. Any federal criminal fraud allegation is a serious matter and can result in prison time. If you are being investigated, or if you have been charged with fraud in connection with the PPP program, you should consult John Helms, an experienced federal criminal defense attorney, as soon as possible. Acting quickly can help you get out in front of an investigation or indictment for a federal crime, which can make the difference between a positive outcome or a disaster.