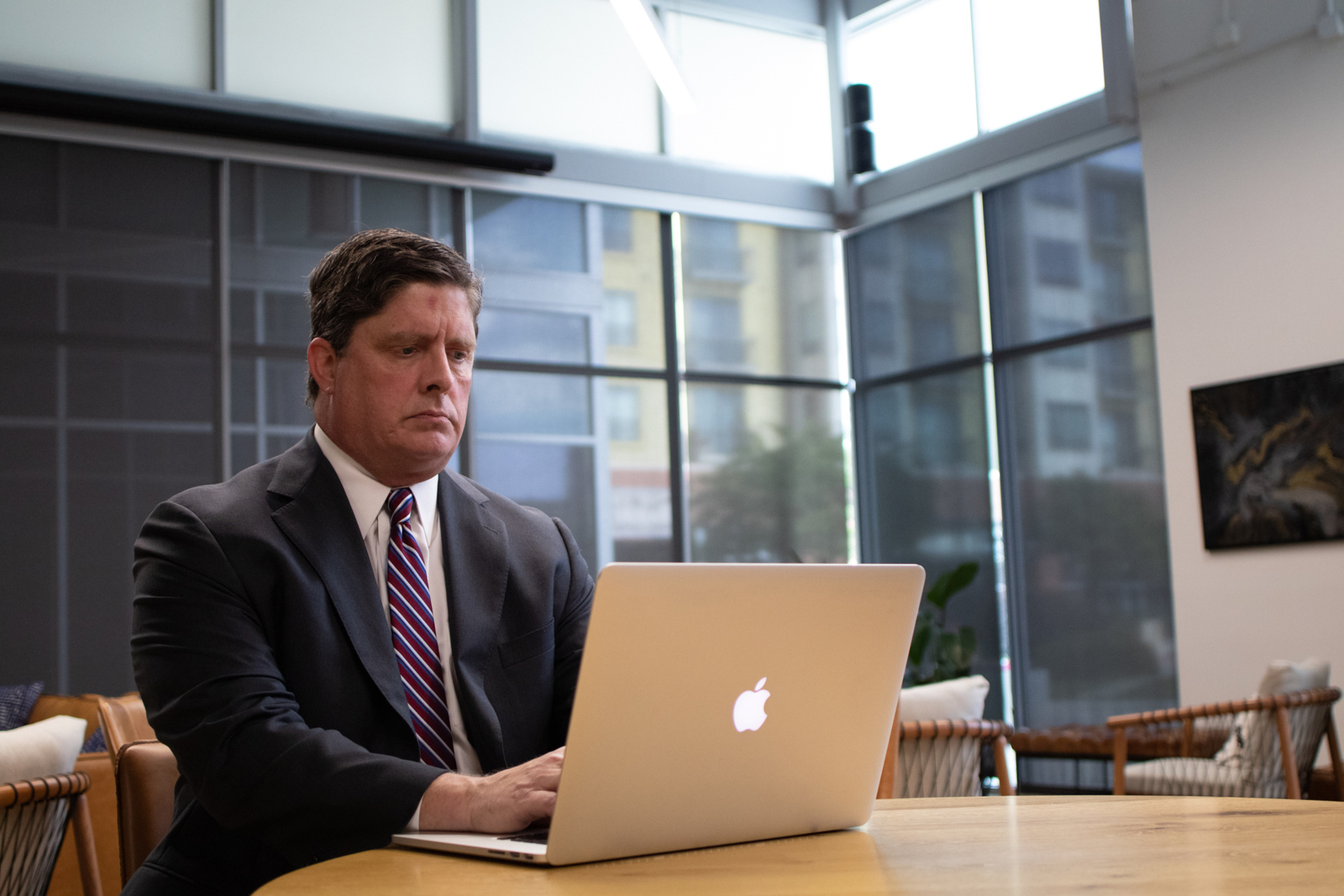 National news sources have recently reported the reinstatement of the death penalty for surviving Boston Marathon bomber Dzhokhar Tsarnaev, but many of the headlines are over-sensationalized and potentially misleading in regards to the wider implications of the case.

In a new online resource, Dallas defense attorney John Helms explains the process of an appeal and breaks down the facts on the Supreme Court’s Boston Marathon bomber ruling.

“Frankly, I found the Supreme Court’s decision unremarkable,” says Mr. Helms, whose unique perspective as a former federal prosecutor gives him broad insight into both sides of each case he works on, “It did not decide any novel issues of law or rule on any important constitutional questions. The majority opinion struck me as very much like a run-of-the-mill opinion that the federal courts of appeal issue every day.” Dallas Federal Criminal Appeals Lawyer, John Helms

In the web resource, the former federal prosecutor discusses the following topics:

Dallas Attorney John Helms as a former federal prosecutor for the Northern District of Texas never lost a trial or appeal. He is uniquely qualified to evaluate both sides of a criminal case and provide his clients with the most effective defense strategy. John has practiced as a criminal defense attorney for over thirty years and has worked on many criminal appeals.

If you or a loved one has been recently convicted of a federal or state crime and are facing many years of incarceration in a state jail or federal penitentiary then speak to an experienced Dallas appellate lawyer about your case and the possibility to appeal the conviction.