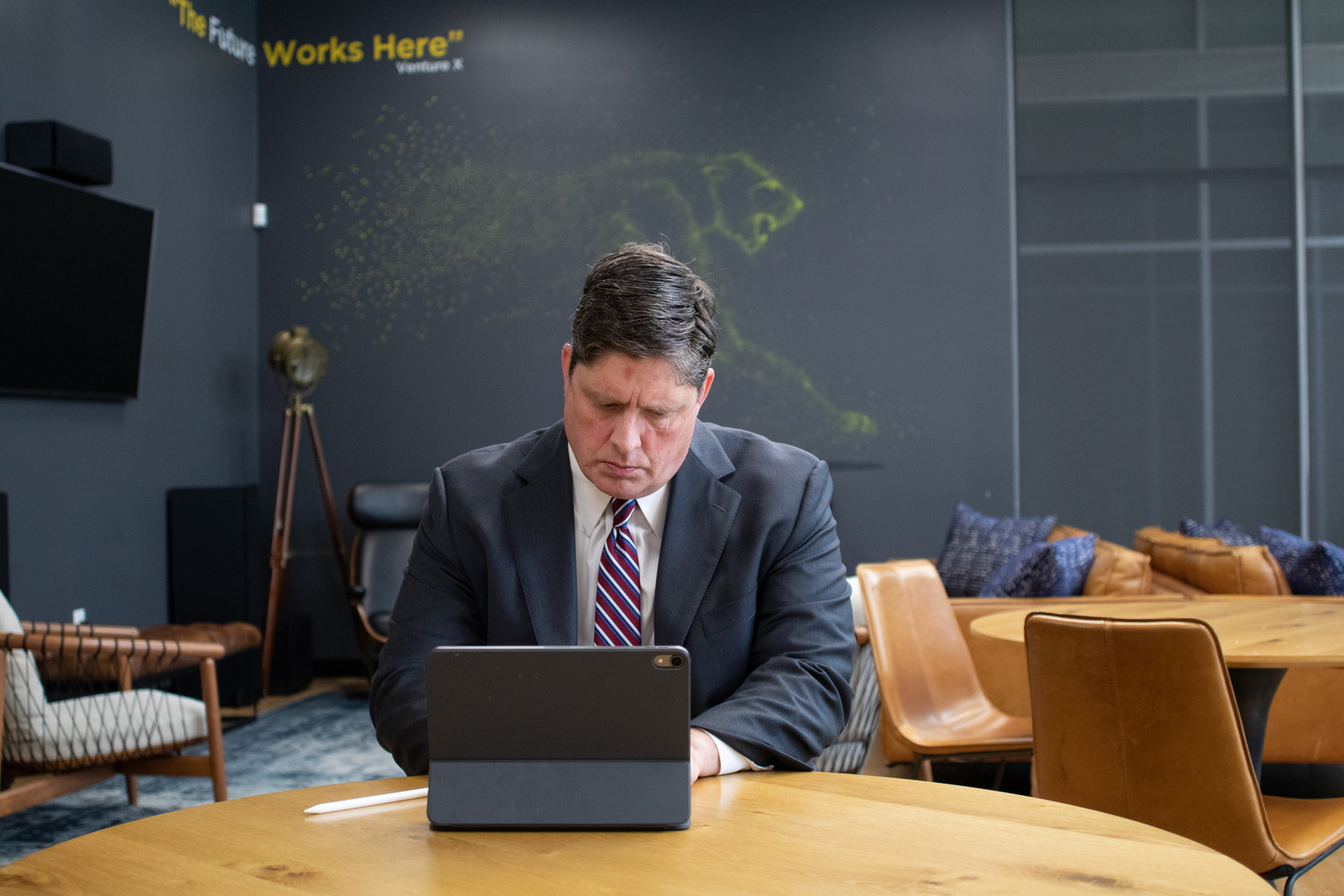 In Texas, domestic violence, or family violence, is any act of violence that would be legally classified as an assault committed against a family member or intimate partner. This area of law is taken very seriously in Texas, to the extent that even an accusation of domestic violence can follow the accused for decades to come.

The consequences when law enforcement are summoned to the home for a domestic violence call, whether made by a neighbor or a spouse; can potentially change the family unit forever. Once the 911 call for the domestic dispute is recorded and the police are called, it is very difficult to reverse the momentum.

“Domestic violence is also unique, in that, as a matter of policy, prosecutors often disregard the wishes of the victim when it comes to prosecuting cases,” notes Mr. Helms. In other words, a victim of domestic violence does not have the ability to stop the prosecutors from taking legal action against the perpetrator; it is the prosecutors themselves who decide whether an alleged perpetrator will have charges pressed against them.

One misconception about misdemeanor charges in domestic violence cases is that charges will be dropped if the alleged victim submits an affidavit of non prosecution to the district attorney’s office. In many, if not most, cases, the charges are not dismissed. This is because the affidavits the prosecutors use will usually say that the domestic violence occurred, but the alleged victim does not want the defendant to be prosecuted. Under the law, though, it is up to the prosecutor—not the alleged victim—to decide whether to pursue the case This is why any attempts to persuade a prosecutor to dismiss charges should be coordinated by a criminal defense lawyer familiar with Texas State laws.

Making a statement to the police and then recanting or modifying that statement is a delicate matter. Prosecutors are always wary of these statements, because the state has a responsibility to protect the victim from the perpetrator of the violence and from the victims themselves, due to the phenomena of abuse in intimate relationships victims returning to their abuser.(1)

Says Mr. Helms, “One of the biggest mistakes you can make if you are accused of domestic violence is to try to handle it by yourself. If you do, you will almost always make it worse.”

To help demystify the nature of domestic violence law, criminal defense legal expert John Helms, whose high profile case wins have made him one of the most renowned defense attorneys in Dallas, has created a resource answering frequently asked questions on the topic. The page includes insights gained from his decades of experience in both defense and prosecution, as well as breakdowns of relevant sections of the Texas Penal Code, which is written in complex legal language that is not always easy to understand.

“As a Texas criminal defense lawyer, I have seen the impact that domestic violence accusations can have on the accused and their family,” says Mr. Helms, whose experience as a former federal prosecutor gives him unique expertise in building a defense strategy.

Mr. Helms emphasizes that the information he has provided is not a substitute for legal counsel.

Domestic violence is a unique area of Texas law for several reasons. First, Mr. Helms explains, many district attorney’s offices in larger counties in Texas have divisions devoted entirely to the prosecution of domestic violence cases. It is also exceptional in that domestic disturbance calls usually lead to one party being arrested and jailed so that all involved parties have a cool-down period.

John Helms is a Dallas criminal defense attorney who specializes in both trials and appeals. He graduated from Dartmouth College and from the University of Texas School of Law, where he was on the Editorial Board of the Texas Law Review. He was admitted to legal practice in 1990. He then clerked for the Honorable Charles Clark, Chief Judge of the Fifth Circuit District Court of Appeals. He next worked for one of the most prestigious litigation boutique firms in the country, Susman Godfrey, where he made partner a year early. He then became a federal prosecutor in the United States Attorney's office for the Northern District of Texas, in Dallas. While there, he never lost a trial or appeal. Mr. Helms has been a trial lawyer for more than three decades. He has represented some of the biggest corporations in the country, such as Microsoft, Bank of America, ACE Cash Express, and Philip Morris. In 2021, John was designated by his peers as a SuperLawyer.