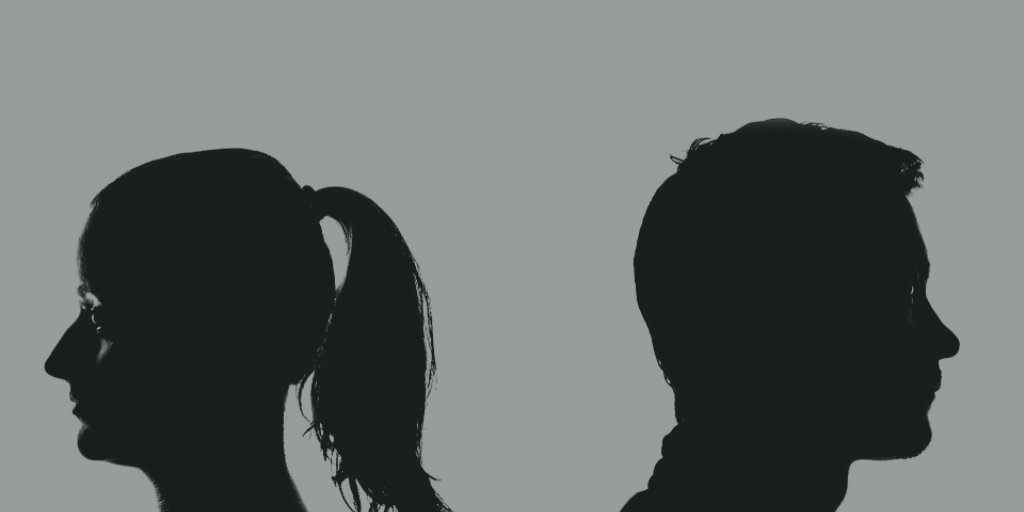 Let’s say that you and your spouse or you and your boyfriend/girlfriend get into an argument, and the police are called because someone claims there has been some kind of violence.  Usually, the police will arrest one of the two parties in order to prevent further violence and to give everyone a chance to cool off, says John Helms an experienced Dallas based lawyer who deals with domestic violence cases.  Obviously, many, if not most, claims of domestic violence are true, but I see a lot in which the person making the allegation made up some or all of it in a fit of anger, exaggerated the other person’s conduct or their own alleged injuries, or failed to admit to what they did that may have caused the other person to have to use force in self-defense.

If what was reported to the police in the heat of the moment was not the truth, the whole truth, and nothing but the truth, people sometimes decide they do not want their significant other to be prosecuted.  This usually happens in the light of day (these incidents almost always happen at night), and after the significant other has been arrested and spent the night in jail.  By that time, things have probably cooled off.

When this happens, the alleged victim may contact the police or the district attorney’s office (or be contacted by them), and explain that they do not want to “press charges.”  In this situation, they may be given what is called an “affidavit of non-prosecution,” prepared by the district attorney’s office, that says that they do not want their significant other to be prosecuted.  After they sign this, they may think everything is fine and that the case is over.  This is rarely the case.  In fact, they may be surprised to learn that their significant other is charged with domestic violence and prosecuted as if they had never signed the affidavit in the first place.  If you have been accused of domestic violence, and your significant other has signed this kind of affidavit, YOU may be surprised that the case is not dropped, too.

How can this happen?  The answer is that a crime victim does not get to decide whether a district attorney’s office prosecutes a crime or not.  That is up to the district attorney’s office.  They do not represent the alleged victim.  Instead, they represent the public, such as the State of Texas.  That is why cases are always called State of Texas (or other state) v. John Doe, Defendant.  The public has an interest in punishing people who commit crimes, even if the victim does not want them charged.  For example, consider a gang member who fires shots into a house with innocent men, women, and children, who threatens to kill anyone who goes to the police.  The public wants that person punished because he or she is a danger to everyone, even if the victims are too afraid to “press charges.”

Now, back to the affidavit of non-prosecution.  The kinds of affidavits that district attorney’s offices usually have someone sign just say that the person does not want the accused to be charged with a crime for what they did.  Some affidavits may actually imply or say that the accused did, in fact, commit the crime.  But the alleged victim’s desire is only one factor that prosecutors consider.  In domestic violence cases, especially, the alleged victim’s desire may have very little influence, because prosecutors believe that domestic violence victims typically want to protect their abusers because of threats or emotions.  So these affidavits may mean very little and might even commit the alleged victim to testifying that the accused is guilty.

Even worse, by the time the accused hires a domestic violence lawyer who finds out that the affidavit of non-prosecution will not help, it may be too late to try to stop an indictment.  As we say, at that point, the train will have left the station.