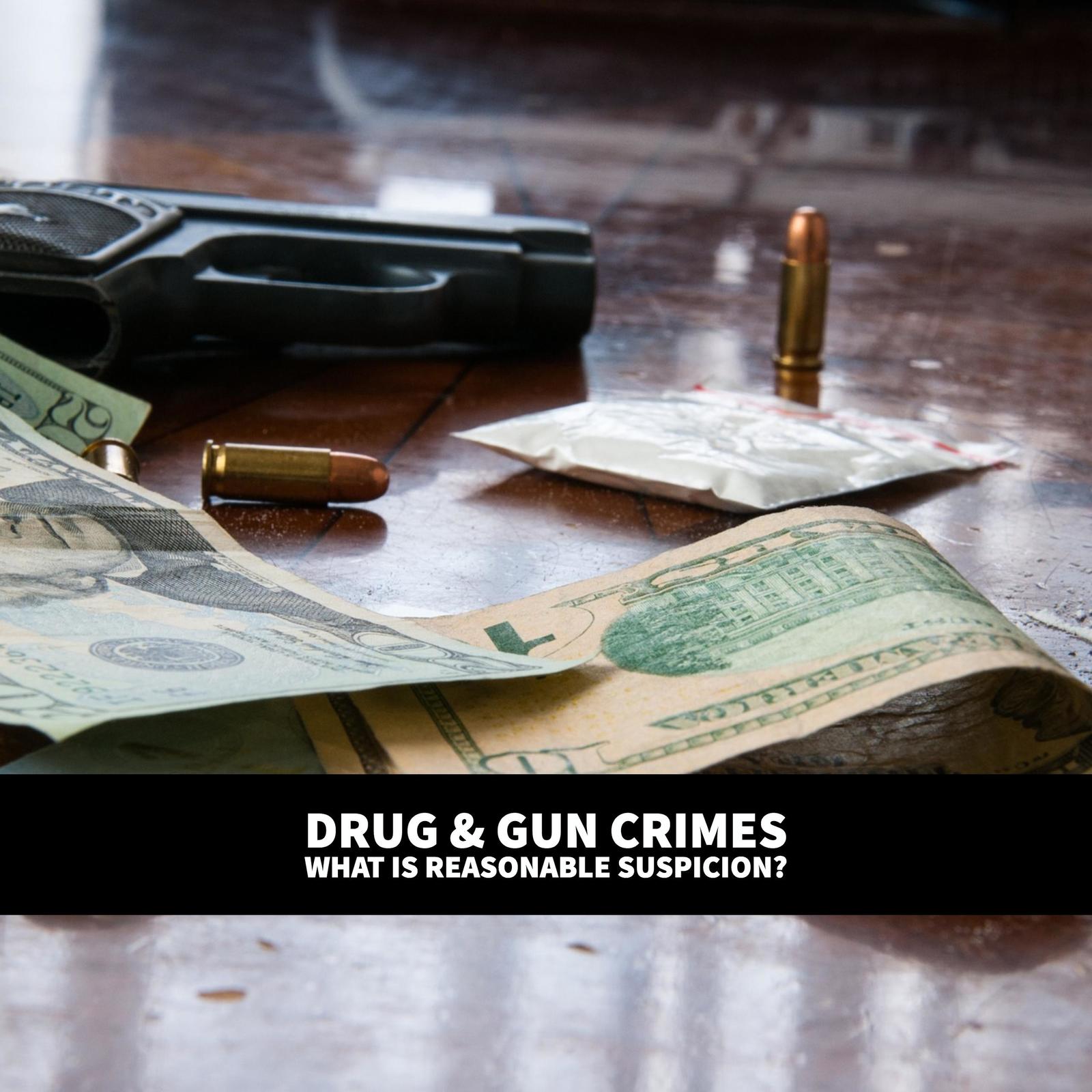 Dallas criminal lawyer John Helms offers insight on a case that sheds light on what defines “reasonable suspicion” to detain a citizen based on their behavior.

The United States Court of Appeals for the Fifth Circuit (which covers Texas, Louisiana, and Mississippi), recently decided an important case about the right of citizens to sue the police for retaliating against them. The case is Alexander v. City of Round Rock, No. 16-50839 (5th Cir. April 18, 2017). In Alexander, a man refused to cooperate with an officer who attempted to question him about his potentially suspicious activity in a parking lot. The officer and another officer who arrived on the scene allegedly pulled the citizen out of his car, threw him on the ground, kneed him in the back, and forced his head against the concrete, allegedly injuring him. They did this, according to the citizen, because he would not answer the officer’s questions when the officer approached him, reports Dallas criminal lawyer John Helms.

As a criminal defense lawyer, I defend people who are accused of crimes. I do not handle civil lawsuits against the police. From my perspective, the case is interesting because of its discussion of whether the police had “reasonable suspicion” to detain the citizen. If they did not, any evidence they found after they detained the citizen cannot be used against him.

The court identified a number of factors that can, in some circumstances, lead to reasonable suspicion. One is flight from police officers. The court explained, though, that there is a difference between “headlong flight,” which can indicate fear of being caught doing something illegal, and simply walking away from the police while going about one’s business. In this case, the court said that Mr. Alexander did not engage in “headlong flight” just because he got into his car.

Presence in a high crime area is another factor, according to the court, but the United States Supreme Court case of Illinois v. Wardlow, 528 U.S. 119 (2000), establishes that, for a “high crime area” to be an important factor, it should be a specific location in which crime is known to occur, rather than just a broad geographic area.

Another factor is the time of day. According to the Fifth Circuit, if activity occurs very late at night, such as around 2:00 a.m., this can increase the likelihood that there is enough suspicion. The Alexander case involved a stop at about 9:15 at night, though, and this was not considered late enough to favor reasonable suspicion.

The law is also well-established that a police officer can pull over a motorist who violates the traffic laws, but there was no allegation that Mr. Alexander had done so.

All in all, the court said that the circumstances of this case that the court assumed as true did not create reasonable suspicion. Therefore, if the police had found any drugs or guns on Mr. Alexander or in his car, they would probably not be able to charge him with a crime relating to them.

The Alexander case is important because it reviews a number of factors that courts will consider in determining whether the police were justified in detaining a suspect. If you or a loved one have been arrested based on drugs or a gun found after a police detention, these factors may come into play in your case, and they may mean the difference between whether the case must be dismissed or allowed to continue.

The law about reasonable suspicion is very complicated and depends on the unique facts of each case. Anyone charged with a crime who believes their rights may have been violated by a police detention should always consult with an experienced criminal defense lawyer who knows the law in this area.

One final word of caution. Neither the Alexander case, nor this article, should be read as encouraging citizens to refuse to talk to the police. If you are doing nothing wrong, you are almost always better off by politely answering the officer’s questions so that the officer knows why there is no reason to suspect you. The vast majority of police officers will leave you alone and let you go about your business if you do this. On the other hand, if you are defiant with a police officer and try to play lawyer, you will probably make the officer mad, and you risk being hassled or even arrested. That will almost never be worth the point you are trying to make.

If you or a loved one have been charged with a crime in the Dallas area, you should strongly consider hiring someone who really knows the ins and outs of the law. Contact Dallas criminal defense lawyer John Helms at (214) 666-8010 or fill out the online contact form. You can discuss your case, how the law may apply and your best legal options to protect your rights and freedom.