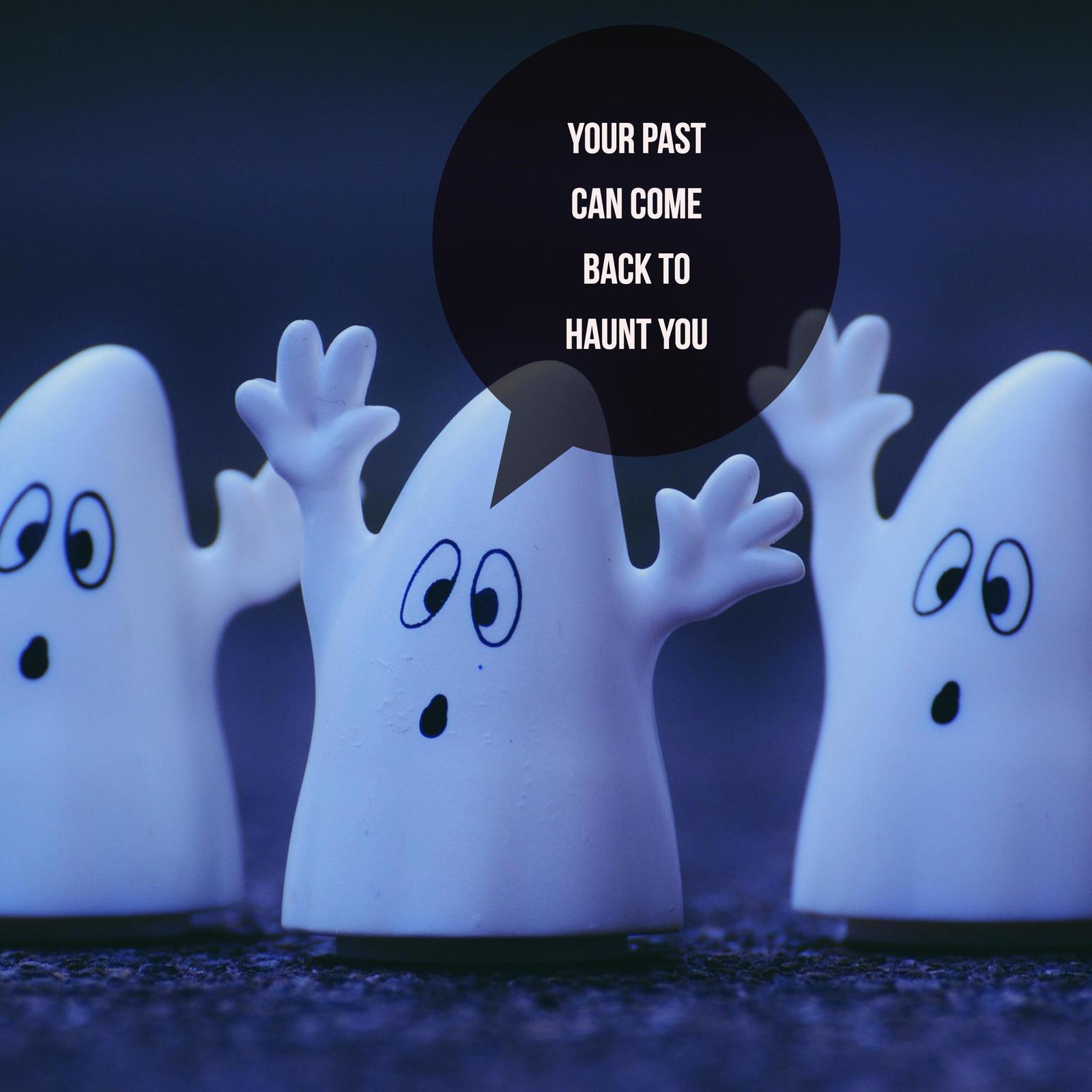 Dallas Criminal Lawyer On The Cosby Case: Your Past Can Come Back To Haunt You

Dallas criminal lawyer John Helms offers insight on how and when past bad acts can be used against you and also when they cannot.

In Bill Cosby's criminal sexual assault case, a Pennsylvania state court judge recently ruled that one accuser, in addition to the alleged victim in the case, can testify that Mr. Cosby once drugged and sexually assaulted her. The judge made this ruling despite the fact that Mr. Cosby has never been convicted of sexually assaulting this woman. The judge also ruled, however, that twelve other accusers who would have said basically the same thing could NOT testify against Mr. Cosby. How does this make sense, asks Dallas criminal lawyer Helms?

The answer requires us to dig into one of the most difficult areas of evidence law--the use of an accused person's "prior bad acts" in a criminal trial.

On one hand, evidence law in most jurisdictions says that, in general, a person's prior bad conduct should not be admissible to show that the person has the kind of character that would mean the person would commit the alleged crime. For example, normally, the mere fact that someone has robbed a bank before is not admissible to show that the person is guilty of bank robbery in a given case. This is because the law does not want juries to decide someone is guilty just because the person has done something in the past.

This general rule applies even more strongly if the past bad act is not even the same type of crime. So, the argument that someone has sold illegal drugs in the past would be even weaker as evidence that the defendant is the kind of person who would rob a bank.

In the Cosby case, Mr. Cosby is accused of giving a woman a drug that made her unconscious, or at least made her unable to stop his sexual advances. Mr. Cosby does not appear to deny that he gave the woman a drug. He also does not deny having sexual activity with her. His defense appears to be that he believed she consented to sexual activity despite the drug and that he did not believe the drug prevented her from consenting to sex. In other words, he seems to claim that he thought the drug was like a glass of wine--that it would relax her, but that she would still be able to give genuine consent to sex.

Now, let's consider the possible testimony of the other twelve accusers. Mr. Cosby is not on trial for sexually assaulting them, but the government wanted them to testify that Mr. Cosby gave them a drug, that he had sex with them, and that they deny having consented to the sex. Since Mr. Cosby does not deny that he gave a drug to the alleged victim in the case and does not deny that he had sex with her, the fact that he had given other women drugs and had sex with them does not prove that he is guilty, UNLESS their testimony shows that Mr. Cosby knew the alleged victim in this case did not have the ability to give consent.

Here is an example of hypothetical testimony that might do that. Let's say a woman testified that the drug made her unconscious, that she woke up and found Mr. Cosby molesting her, and that she told him to stop and that she had been unconscious. If this happened before the incident for which he is on trial, it would show that he knew that the pills could make someone unconscious, but he kept doing it even though he knew it was possible that the woman was unconscious and could not consent.

It is possible that the Pennsylvania judge thought that only one of the twelve witnesses had something to say that would bear on the consent issue.

It is also possible that the judge did not want too much emphasis to be put on Mr. Cosby's encounters with other women in case an appeals court says their testimony should not have been allowed. If an appeals court says the testimony about other instances was not proper, having only one witness like that, rather than twelve, might make it more likely that the verdict could still be upheld based on all of the other evidence. This is what lawyers call "harmless error." If there is too much emphasis on other alleged victims during the trial, it is much less likely that the error of allowing their testimony would be harmless.

Evidence of "prior bad acts" like this involves tricky issues of evidence law as applied to the detailed facts of the individual case. This kind of evidence can also be extremely damaging to the accused's case, and often unfairly. Experienced criminal defense lawyers will try to keep this kind of evidence out, if possible, with motions to the judge before trial. It is critical for a criminal lawyer to understand the nuances of both the law and the facts in order to protect the rights of the accused.

If you, a family member or someone you know has been charged with a crime or have been convicted and need help with an appeal in the Dallas area, contact Dallas criminal lawyer John Helms at (214) 666-8010 or fill out the online contact form. You can discuss your case, how the law may apply and your best legal options to protect your rights and freedom.