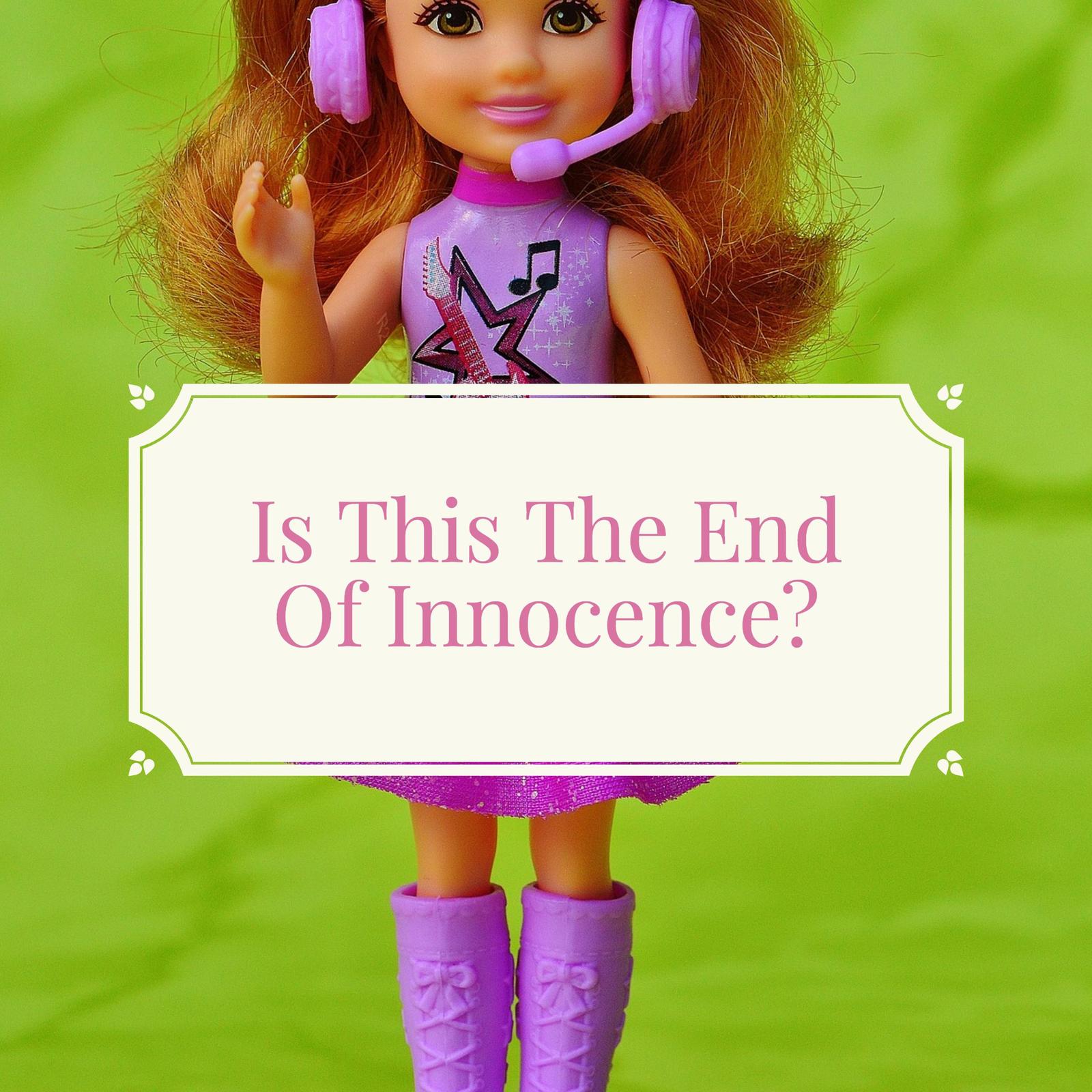 First, jury selection in a child sexual abuse case is critical. Many potential jurors will have an almost insurmountable bias against the accused based on their own experience of abuse or their knowledge of abuse experienced by someone they know. These people may say, and even believe, that they can be fair and listen objectively to all of the evidence, but that is highly unlikely. It is critical to avoid letting people with this kind of bias on the jury.

Second, it is very important to develop the child's motive to make a false accusation. Many jurors will naturally feel sympathetic and protective toward a child and will believe a child unless there is some reason the child would make up the story. Often, a defense in this kind of case must go beyond simply arguing that it is a "he-said-she-said" case, and that is not enough to find someone guilty.

Third, it is critical to emphasize, early and often, that the jury cannot convict the accused unless the state proves the accused guilty beyond a reasonable doubt. This is because jurors often simply pick a side they believe--either the alleged victim or the accused--rather than thinking about whether, even though they believe the alleged victim, the evidence is really so overwhelming that it proves guilt beyond a reasonable doubt.

"Beyond a reasonable doubt" is a concept that is difficult for many jurors, and even lawyers, to understand. A skilled and experienced criminal defense trial lawyer knows that you have to TEACH potential jurors about the concept so that they remember and apply it correctly. They need to think, for example, about WHY the law requires proof beyond a reasonable doubt in criminal cases: because the law says it is better for ten guilty people to go free than for one innocent person to be found guilty. Comparing other levels of proof, like the lower standard of "clear and convincing" evidence, can also help potential jurors understand how high a burden "beyond a reasonable doubt" really is.

Not all inconsistencies show that a child is lying. Some details are minor and can be chalked up to normal memory lapses. Some inconsistencies, though, undermine the child's entire story. A good criminal defense lawyer has to know the difference and should emphasize only the ones that really matter. Picking at trivial details will cause jurors to turn on the defense lawyer because they correctly think the lawyer is being unfair and desperate.

The best criminal defense lawyers therefore have a plan going into the trial, and they must be able to execute it from jury selection through closing argument. But they must also be able to adjust, or even change, the plan quickly if there is unexpected evidence. In child sexual abuse cases, that happens a lot.

Defending someone falsely accused of child sexual abuse at trial is not for the faint of heart. There is so much on the line, and the allegations are so charged with emotion and so horrible if true, that defense lawyers cannot let the pressure get to them. That requires confidence based on experience with these types of cases as well as top-notch trial skills.

If you, a family member or someone you know has been charged with child sexual abuse or other crime in the Dallas area, contact Dallas criminal lawyer John Helms at (214) 666-8010 or fill out the online contact form. You can discuss your case, how the law may apply and your best legal options to protect your rights and freedom.