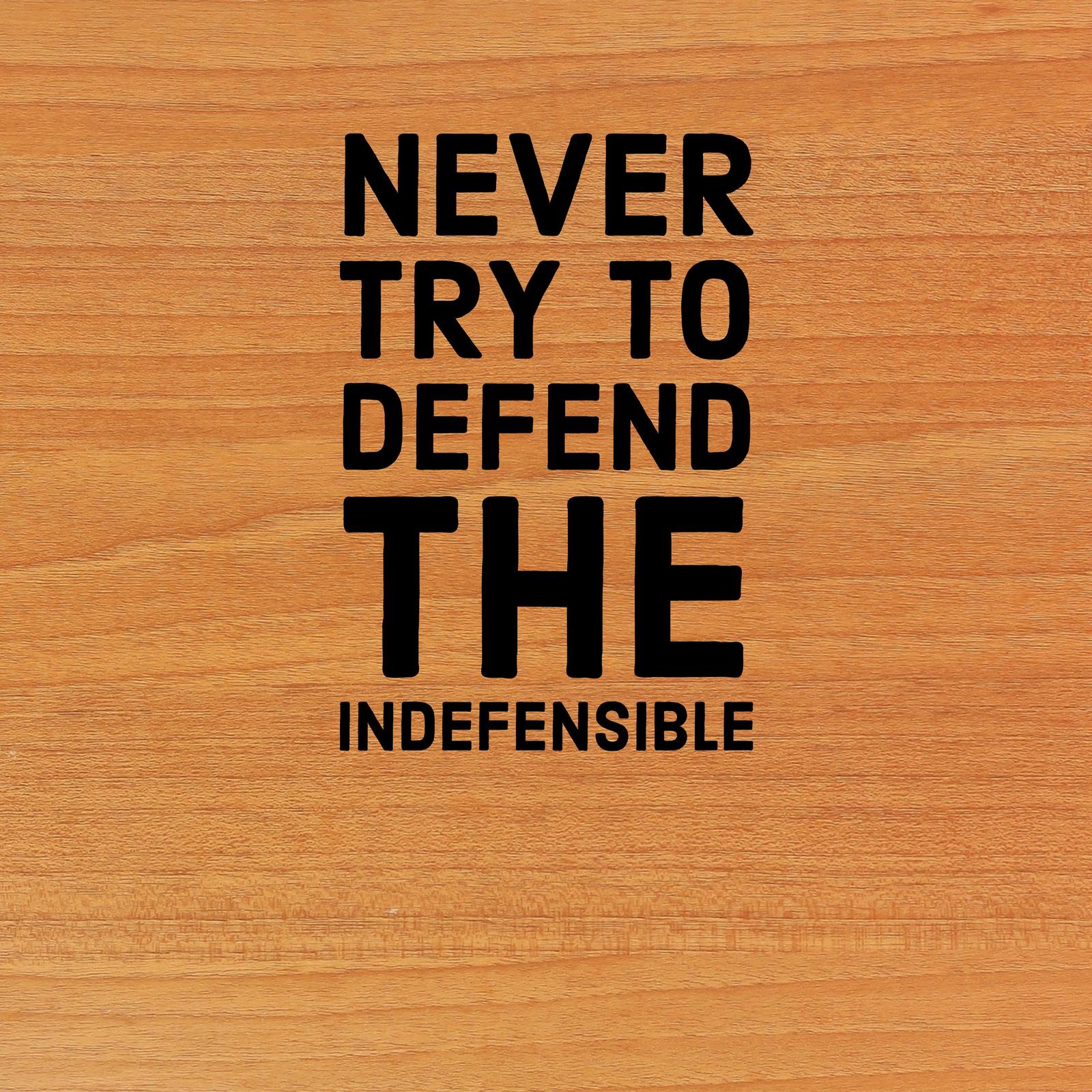 This week, a video of a United Airlines passenger being bloodied and forcibly removed from his seat went viral. The public was appalled by how he was treated, and the outcry was immediate, said John Helms, Dallas criminal defense lawyer. United Airlines’ CEO, Oscar Muñoz, reacted by issuing a statement that did not sincerely express regret for how the passenger was treated and that referred to what the airline did as “re-accommodating” the passenger. He then sent a letter to United employees in which he defended the airline’s actions and blamed the passenger. United’s stock quickly lost hundreds of millions of dollars as the market reacted to the shocking video and the CEO’s defense of his company, which made the situation worse by indicating that United thought the passenger’s treatment was just fine.

This incident, the CEO’s response, and the massive drop in United’s stock price provide valuable lessons for defense attorneys and other trial lawyers: Understand how people will react to the facts, and do not try to defend the indefensible.

United’s CEO clearly failed to understand how people would react to the video of a paying customer being roughed up, bloodied, and dragged off a plane screaming. He also tried to defend United’s actions based on the idea that United had the legal right to bump a passenger. The result was a public relations and financial disaster.

As criminal defense lawyers, our duty is to defend our clients. Our clients, though, are often in trouble because they exercised poor judgment. It is very common for those clients to fail to appreciate what they have done and to try to defend their actions. They are often adamant that they did nothing wrong, and they may really believe it. As lawyers, we try to understand our clients’ perspectives and to achieve their objectives. Because we want our clients to trust us and to be happy with our work, there is a temptation to blind ourselves to how our clients’ actions and defense may play with a neutral observer like a judge or jury, says defense attorney Helms.

Lawyers therefore have to understand that, in order to defend our clients successfully, we must give them objective advice about the consequences of trying to justify what they did. This means, first, being able to step back and look at the facts objectively using good judgment. Second, we must gain our clients’ trust by listening to them carefully, understanding their perspective, and convincing them that they will be better off if the advice they get is based on objective reality instead of just what they want to hear. This takes skill and patience, because clients will often react very negatively to their lawyer saying anything they perceive as criticism. They will say things like, “You are my lawyer. You are supposed to fight for me.” They will also argue with their lawyer’s analysis and refuse to try to understand anyone else’s perspective but their own.

Sometimes, it takes a long time and a lot of effort to get a client to understand that they did something wrong and to accept that they can achieve the best outcome by admitting it. I had a civil case recently in which a client took money from his partnership business without telling the other partner. He set up a secret bank account in the partnership’s name and deposited a payment to the partnership into that account. When he came to me to defend the partnership’s lawsuit against him, he had all kinds of excuses about how the other partner had treated him badly and how he had not been paid everything he claimed he was due. He was adamant that he was the real victim. He wanted to fight and show his partner that he could not be pushed around.

It took months, but I was finally able to convince him that what he did was wrong and that he was going to lose at trial. The question was how badly. He was going to have to pay back the money he took, but how much would the jury add on as punitive damages? He believed that the best approach was to try to show that his partner was a bad person so that the jury would not like him and to try to justify what he did. I told him that fighting would be a recipe for disaster because it would just convince the jury that he did not even believe what he did was wrong and that he was just attacking the victim. Like the public reacting to the United CEO’s statements, juries absolutely hate that.

I finally convinced my client that the best strategy was not to attack his partner, to admit up front that what he did was wrong, not to make excuses, and to explain how he has come to understand that his reasons for doing it did not justify his actions. He also sincerely apologized to his partner from the witness stand.  The result was that he avoided what could easily have been a huge verdict against him.

There is no doubt that many cases can and should be fought and won. Good lawyers know when to fight. They also know how to fight hard and intelligently in order to get the best possible outcome. Good lawyers also know how to get the best possible outcome when fighting is a bad idea. These are lessons that United’s CEO has just had to learn the hard way.

If you or a loved one have been charged with a crime in the Dallas area, you should strongly consider hiring someone who really knows the ins and outs of the law. Contact Dallas criminal defense lawyer John Helms at (214) 666-8010 or fill out the online contact form. You can discuss your case, how the law may apply and your best legal options to protect your rights and freedom.