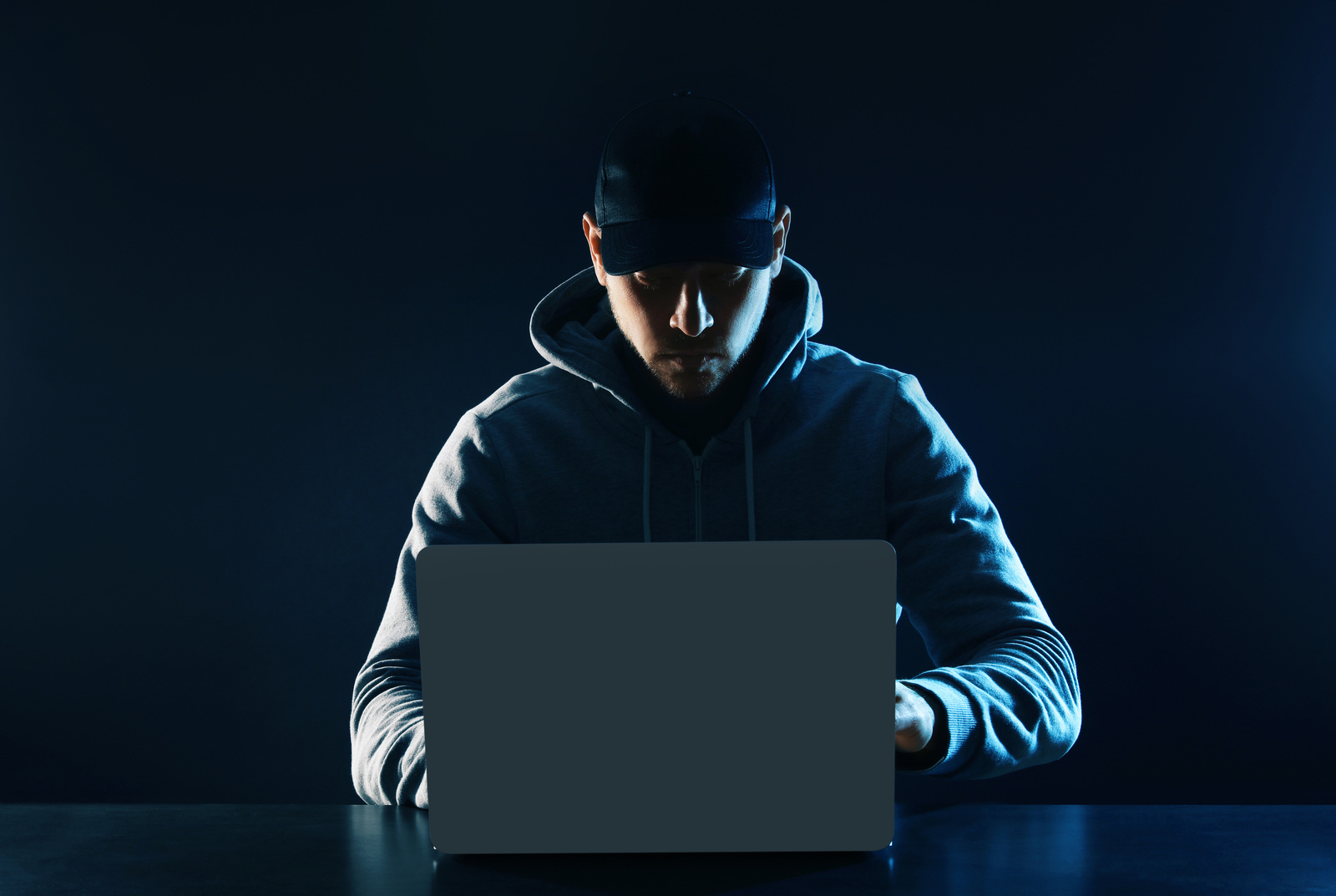 Attorney John Helms explains what to do if you or a loved one are facing charges of online solicitation of a minor in Texas.

Dallas, TX / July 11, 2019 / -- Being charged with an internet crime involving the solicitation of an underage person is a frightening thing. In many parts of the country, police departments have ramped up efforts to catch people engaged in the online solicitation of minors. Under Texas law, it’s illegal to have sexual contact with anyone younger than 17, as that’s how state law defines a “minor.”

You may have seen reports about sting operations in which police departments from various cities and counties band together to arrest a large group of so-called suspects participating in online chatrooms or social media sites where they allegedly solicit minors for sex.

These sting operations are popular among police departments because they make for clickbait headlines. The public enjoys seeing police making arrests of “bad guys.” And it’s true that some of the people police arrests, in fact, have participated in criminal activity.

False Accusations of Online Solicitation of a Minor

However, there are situations in which an individual caught up in an online solicitation sting operation didn’t actually engage in a computer crime. Without having done anything wrong, their name is splashed across the news, and they become associated with online solicitation and sexual crimes against minors.

A conviction for this type of offense carries serious penalties, including a third-degree felony punishable by up to 10 years in prison, along with a maximum fine of $10,000. The individual may also be required to register as a sex offender, which can have far-reaching consequences for their social life, career, and even where they’re permitted to live.

So what can you do if you’ve been falsely charged with the online solicitation of a minor? The first step is to fully understand the nature of the charge or charges you’re facing. You should also discuss your case with an experienced Texas criminal defense lawyer who regularly deals with these kinds of cases like federal criminal defense attorney John Helms.

There are a few different reasons why a person might be charged with online solicitation, even if they are completely innocent. In some cases, a charge like this is simply a case of mistaken identity.

When an alleged crime happens online, the individual engaging in a conversation may not realize the person on the other end of the conversation has misrepresented themselves.

It’s also possible that the accused lacked the requisite mental capacity to understand the illegal nature of their conduct. This defense can be used against these types of charges.

In some divorces involving a child custody matter, one spouse might level online solicitation accusations against the other spouse in an effort to disrupt the other parent’s access to the parties’ children. This types of motives can also backfire if the court determines that the accusing parent fabricated the allegations.

Entrapment is a defense in which a person argues they were lured into committing a crime by police that they would not typically carry out, and wouldn’t have if not for the police pressuring or inducing them into committing the crime.

For example, if the police create a sting operation in which an undercover officer repeatedly approaches someone who has a valid prescription for powerful painkillers, begging the person to sell them the painkillers for a sick friend who can’t afford to see a doctor, this might qualify as entrapment because the officer lied repeatedly, playing off the person’s sympathy.

In that scenario, the entrapment defense is more likely to be successful if the accused has no history of selling drugs, legal or illegal. If they can show that they only succumbed to pressure because they felt bad for someone in pain, their lawyer may be able to argue that the sting operation unfairly lured them into carrying out a crime they would not ordinarily commit.

Fighting Back Against a False Charge

The consequences of a false accusation of online solicitation of a minor can be devastating for the accused. Even if the person is ultimately exonerated, an accusation can forever change their life both professionally and personally.

Being required to register as a sex offender can dictate where a person can live, whether they can venture within a certain distance of a school or public park, if they can obtain a student loan, what kind of career they can pursue, and many other serious restrictions.

This is why it’s critical to fight back against a false charge with the help of an attorney if you have been falsely accused of online solicitation of a minor. An experienced Texas federal criminal defense lawyer with a fighter mindset can help you understand the charges against you and explain the options available to you in your case. Get in touch with Attorney John Helms in Dallas as soon as possible by calling (214) 666-8010 to discuss your case.