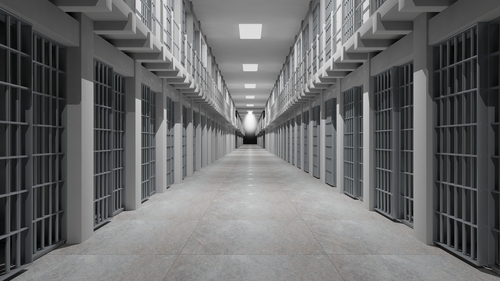 Breaking Down the Criminal Justice Reform in the First Step Act

The key provision of the First Step Act that relates to sentencing reform concerns the “safety valve” provision of the federal drug trafficking laws.  The safety valve allows a court to sentence a person below the mandatory minimum sentence for the crime, and to reduce the person’s offense level under the Federal Sentencing Guidelines by two points.

In order to qualify for the safety valve, a person must meet the following criteria:

The First Step Act increases the availability of the safety valve by making it easier to meet the first requirement—little prior criminal history.  Before the First Step Act, a person could have no more than one criminal history point. This generally means no more than one prior conviction in the last ten years for which the person received either probation or less than 60 days of prison time.

Section 402 of the First Step Act changes this.  Now, a person is eligible for the safety valve if, in addition to meeting requirements 2-5 above, the defendant does not have:

(B) a prior 3-point offense, as determined under the sentencing guidelines; and

(C) a prior 2-point violent offense, as determined under the sentencing guidelines.

Although the First Step Act is a good starting point, does it go far enough in terms of fixing some of the problems with federal sentencing?

John Helms has been a trial lawyer for more than 20 years and is a former federal prosecutor who never lost a trial or appeal. He is the founder of the Law Office of John M. Helms in Dallas, Texas, where he has handled both civil and criminal cases and is skilled at helping clients facing overlapping civil and criminal issues.