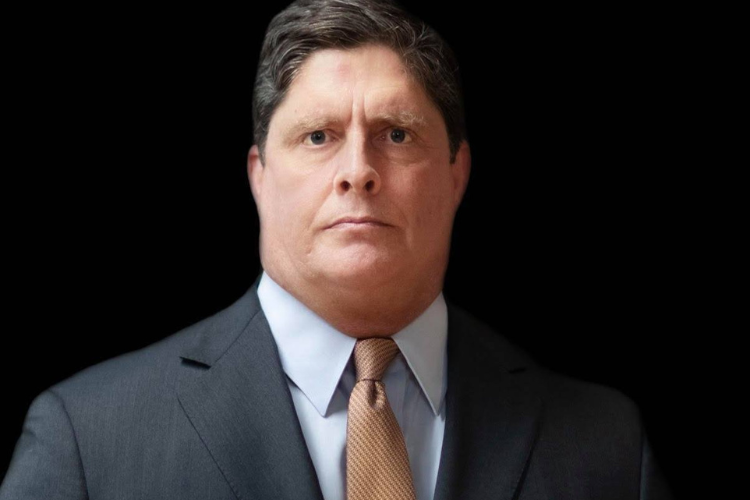 My Spouse Is Not A Drug Dealer. He Has A Regular Job. How Can They Charge Him With This? Dallas Drug Crime Defense Attorney, John Helms Answers.

It is important to understand that when a person is arrested for possession with intent to distribute drugs or conspiracy to distribute drugs, this does not necessarily mean that the government thinks the person’s entire life is being a drug dealer.

A person can be charged with a federal drug crime even if they have only been involved in one or two drug deals or if all they have done is carry drugs from one person to another. In other words, people who are not full-time drug dealers can be charged with federal drug crimes. This is because it is illegal to make only one drug deal or to carry drugs for someone even one time.

To many people, this does not seem fair. Why can someone who has had little involvement with drug dealing be charged with the same crime as a drug kingpin? The answer is that the crime is the same, but the punishment will be different.

The first question, of course, is whether the government can really prove that the accused is guilty of the crime beyond a reasonable doubt. To answer that, I have to study and evaluate the facts and the government’s evidence.